During the month of October 2019, the West County Street Team received information that Arturo Ramirez was selling quantities of methamphetamine to residents of Ventura County. Through a variety of investigative techniques, detectives were able to collect enough information to obtain a search warrant for Ramirez’s residence.

On November 7th, 2019, detectives stopped Ramirez as he left his residence in the 1100 Block of Harvard Blvd, Santa Paula. Investigators searched Ramirez’s vehicle and found quantities of methamphetamine packaged for sales. While Ramirez was being detained, detectives served a search warrant at his home. During the search of his residence, approximately 535 grams, or 19 ounces, of suspected methamphetamine were seized as well as cash believed to be proceeds from illegal narcotic sales.

Ramirez was arrested and booked and remains in custody at the Ventura County Main Jail for possessing methamphetamine for sales. His bail was set at $100,000, and his next scheduled court appearance is set for November 21st, 2019 in Courtroom 12 at 1:30 pm. 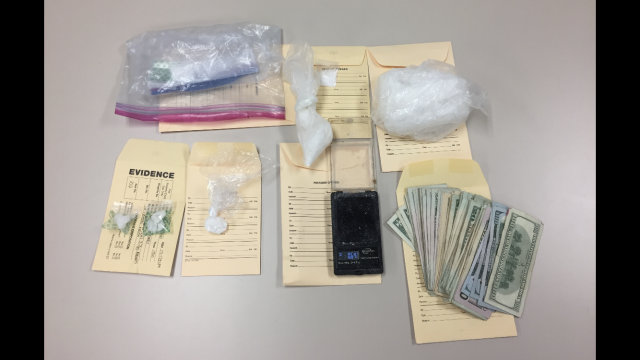