The first item on the February 25, 2020 Santa Paula Planning Commission was a request from Limoneira Lewis, developers of Harvest in East Area 1, for a two year extension on the completion of the Sports Park. 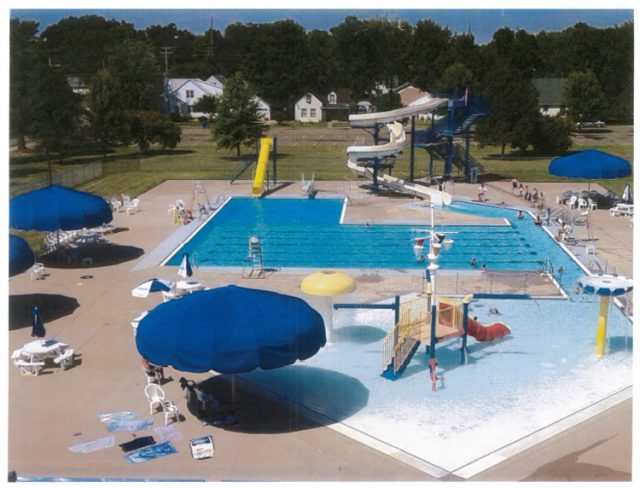 According to the first amended Development Agreement dated 2015, the park completion date was on or before February 26, 2020. The staff report gives the following reason from Limoneira Lewis:

Limoneira Lewis was unable to complete the Park within the five-year timeframe due to the slowdown in economic growth following the great recession. Additionally, there have been delays in securing public input in the design of the Park and in securing additional funding. That process has delayed design of the Santa Paula Creek Sports Park making construction of the Park within five years of the effective date of the Development Agreement impossible.

Director Mason reported in a previous council meeting only 45 homes sold so far.

-What is the status of the bridge?
-What is the relation of the bridge to the Sports Park?
-The Development Agreement calls the park “Santa Paula Creek Sports Park”, but it has been aggrandized to the “Santa Paula Regional Sports Park”. With this scope change and additional usage, is a new traffic study warranted?
-Since Santa Paula Unified has decided not to build the East Area 1 school, is it time to revisit the regional concept and also include current buyers in the planning?

Tim Jones of Limoneira Lewis said they are still working diligently at the Federal level to encourage a solution to the NMFS (National Marine Fisheries Service) and the Army Corps of Engineers who feel the project will harm trout. They are working on a design which spans the creek and have a lobbyist in Washington, D.C. Read previous article about the bridge here.

Director Mason added that the bridge is necessary so that the park is within 1.5 miles from the city which is what the grants require. To date, the grants have not materialized, said Mr. Jones. The total costs is $18 million. The city has $11 million ($6 million from the Development Agreement and $5 million from converting the Civic Center to the Park), so there is a shortfall for which a grant is needed. Read about the park financing here and here. Director Mason added that there is no “scope change”, but a wording change.

Note there was no mention of the bridge providing a second means of ingress/egress for safety.

To read more about the author, click sherylhamlin dot com