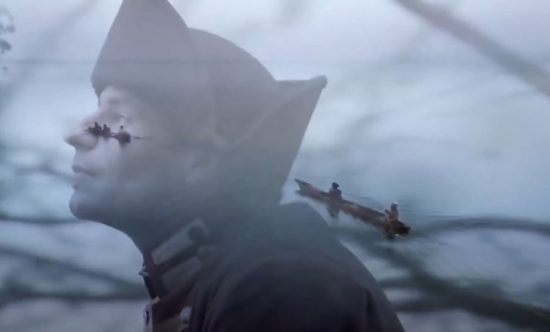 Nonetheless, Stewart finds himself charged with doing exactly that in actions related to the 2021 Capitol Riot. And while he entered a “not guilty” plea in federal court on January 25, it seems pretty clear that the intent of the rioters in general and of the organized Oath Keepers presence among them was, in fact, to forcibly “prevent, hinder, or delay the execution of” Congress’s constitutionally mandated counting of electoral votes from the 2020 presidential election.

The devil, of course, is in the details. What did Rhodes actually do? Who did he do it with or for? What was his intent? The obvious counter-argument, from those who believe the election was stolen, is that Congress itself comprised the “seditious conspiracy” and that Rhodes and company were attempting to put down an insurrection against the “legitimate” government. That argument seems unlikely to take flight in the courts, but it’s going to be an interesting show.

My interest in the affair is more by way of noticing a massive contradiction between the US Constitution in general, and the seditious conspiracy statute in particular, on one hand, and the founding principles of the United States on the other.

Governments, the Declaration of Independence declares, “deriv[e] their just Powers from the Consent of the Governed,” and absent such consent for a particular government, “it is the Right of the People to alter or to abolish it.” Which, as you may recall, America’s British colonists proceeded to do. By force.

But then came the Constitution: “Oh, we didn’t mean THIS government!”

The ink wasn’t dry on that document when George Washington led an army into Pennsylvania to suppress, among other things, the “setting [of] seditious poles” — liberty poles, the symbols of the very revolution which brought Washington to power.

The Constitution was, to put it bluntly, the American counter-revolution. Its purpose was to put the pre-revolution planter/merchant aristocracy back in charge, albeit without the King of England over them, to put the serfs back in their place, and to lay all that “Right of the People to alter or to abolish” guff to rest once and for all.

The dust-up between Congress and the Oath Keepers wasn’t about your rights or your freedom. It was about which tyrant’s hand would wield the scepter of power for another four years in service to a machine which assumes itself permanently entitled to rule you.

Fortunately, such assumptions of permanency are always wrong. 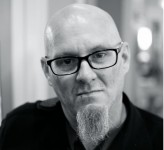