Please view the composite sketch of the Car-to-Car Shooting Suspect from 02-08-20.

Anyone with information about this event can contact Detective Brian Young at (805) 797-2904 or [email protected]. Information can remain anonymous. 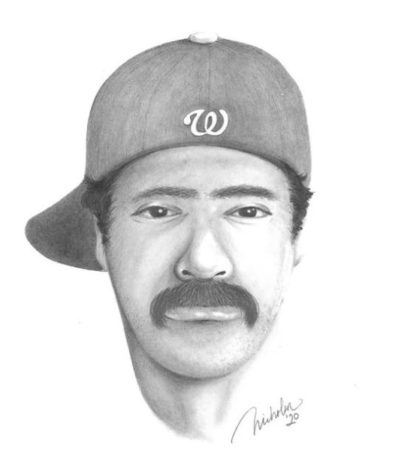 On Saturday, February 8, 2020, at approximately 2:50 p.m., Simi Valley Police Officers responded to a residence in reference to a car-to-car shooting that occurred approximately 25 minutes prior. When they arrived, the male adult victim told the officers the following information: At approximately 2:05 p.m., the victim was driving his vehicle W/B on Los Angeles Avenue approaching Stearns Street. The victim did not have any passengers in his vehicle. As the victim drove down the street, he became involved in a road rage incident with an unidentified male suspect driving a Toyota Tundra pick-up. The suspect and victim eventually turned N/B onto Stearns Street from Los Angeles Avenue. At this time, the victim attempted to pass the suspect’s vehicle and the suspect fired one round at the victim through his vehicle’s open driver side window. The bullet struck the front passenger door of the victim’s vehicle. The suspect fled the area at a high rate of speed and was last seen at the intersection of Stearns Street and Cochran Street.