On 8/29/19 at approximately 6:30 PM, officers from the Simi Valley Police Department responded to the Verizon store, located at 2091 Madera Rd. to investigate a theft that had just occurred. The reporting party stated that the suspects had stolen four cell phones. Upon arrival officers learned that the suspects fled in an early model brown Volvo station wagon. While the investigation was commencing, the suspect vehicle was spotted on the 118 Fwy. approaching Stearns St.. A traffic stop was initiated on Bernard St, west of Stearns St. The occupants of the vehicle were detained without incident. Inside the vehicle, the stolen cell phones were recovered. .

The suspects were arrested for 459 PC, Commercial Burglary and 182 PC, Conspiracy. The suspects were identified as Arkabi Akopian (6/30/83) and Melsiba Vosaanyan 11/30/93 of Los Angeles. Both were booked at the Ventura County Jail. 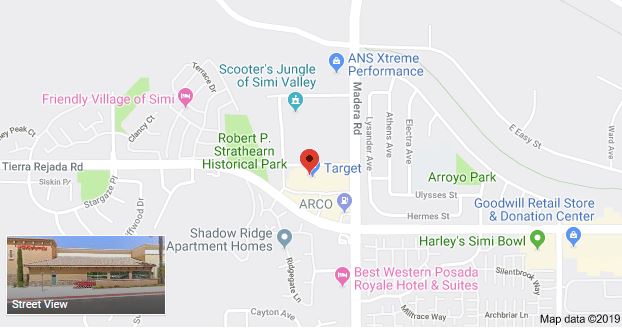