On July 17, 2019 the Simi Valley Police Department, with the assistance of the Ventura County Auto Theft Taskforce, concluded a lengthy investigation into a series of high dollar organized retail thefts from pharmacy type stores such as Walgreens, CVS, and Rite-Aid.

On June 27, 2019, the CVS in the 2800 block of Cochran fell victim to an organized retail theft crew. Within a matter of minutes, Jamarco James Childs 37 years and Taneake Clydenisha Smith 26 years, both from Los Angeles, systematically stole over $2100 worth of over the counter medications and then fled the business.

Using several investigative tools, Childs and Smith were identified and located. On July 17, 2019, Childs and Smith were observed committing two similar crimes in less than 30 minutes. A surveillance team consisting of Simi Valley Police Detectives and the Ventura County Auto Theft Taskforce observed these crimes and took both suspects into custody in the city of Cypress while in possession of over $2700 worth of stolen over the counter medication.

Both suspects were charged with felony organized retail theft (490.4PC) and were booked into the Ventura County Main Jail. Although the suspects in this case stole nearly $5000 worth of medication, it could not prevent them from catching a “Cold” hard case.

Should you have any information regarding this arrest, please contact Detective Stephen Collett at (805) 583-6968. 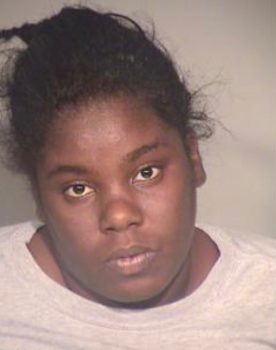 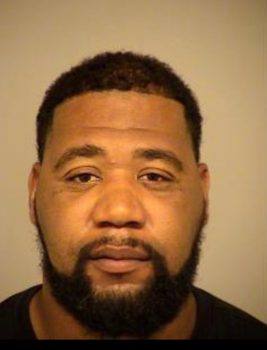 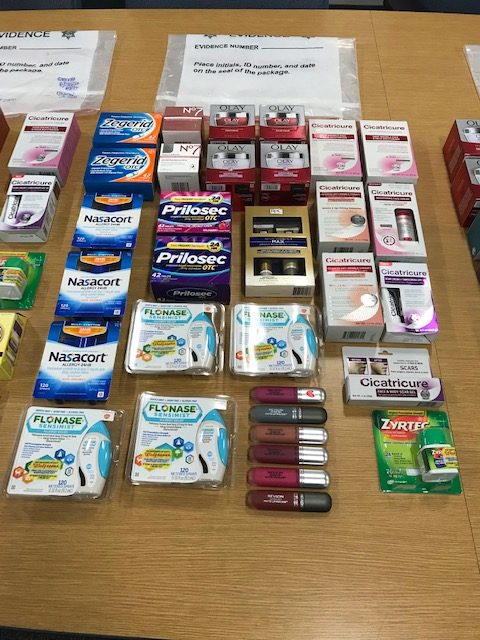 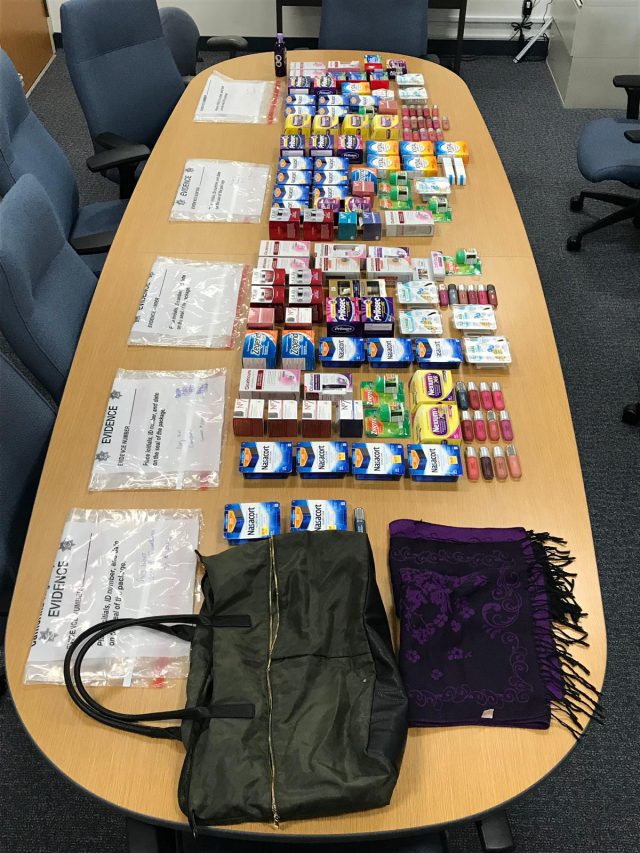