Simi Valley, Calif. – The Simi Valley Police Department will be conducting a DUI/Driver’s License Checkpoint this weekend, at an undisclosed location within the city limits between the hours of 8:00 p.m. to 2:00 a.m.

DUI Checkpoints like this one are placed in locations based on collision statistics and frequency of DUI arrests. Officers will be looking for signs of alcohol and/or drug impairment, with officers checking drivers for proper licensing. 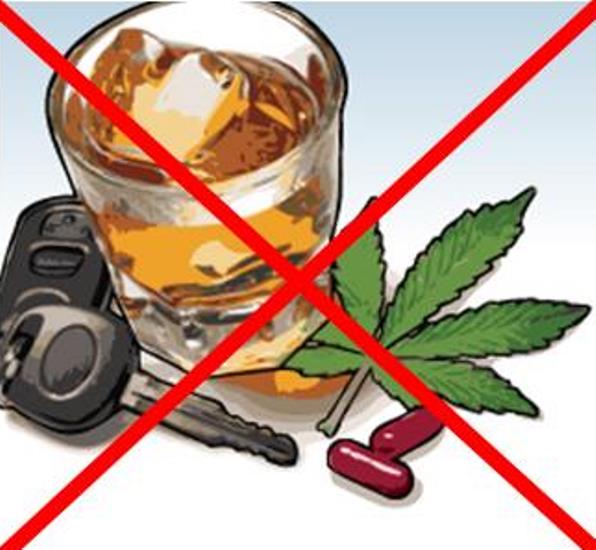 The Simi Valley Department reminds drivers that “DUI Doesn’t Just Mean Booze.” If you take prescription drugs, particularly those with a driving or operating machinery warning on the label, you might be impaired enough to get a DUI. Marijuana can also be impairing, especially in combination with alcohol or other drugs, and can result in a DUI.

In 2017, 1,120 people were killed in alcohol-involved crashes on California roads. Last year, the Simi Valley Police Department investigated 71 DUI collisions which have claimed 1 life and resulted in another 22 injuries.

The Simi Valley Police Department offers these reminders to ensure you have a safe night of fun that doesn’t involve a DUI:
• Always use a designated sober driver – a friend who is not drinking, ride-share, cab or public transportation – to get home.
• See someone who is clearly impaired try and drive? Take the keys and help them make other arrangements to find a sober way home.
• Report drunk drivers – Call 911.
• Hosting a party? Offer nonalcoholic drinks. Monitor who are drinking and how they are getting home.

Getting home safely is cheap, but getting a DUI is not! Drivers caught driving impaired and charged with DUI can expect the impact of a DUI arrest to be upwards of $13 ,500. This includes fines, fees, DUI classes, license suspension and other expenses not to mention possible jail time.

Funding for this checkpoint is provided to the Simi Valley Police Department by a grant from the California Office of Traffic Safety, through the National Highway Traffic Safety Administration.