On 10-22-19, at approximately 8:32 PM, Officers from the Port Hueneme Police Department responded to the Harbor Village Apartment complex, located at 165 North 5th Street in Port Hueneme regarding a stabbing victim. When officers arrived on scene they located the 25-year old female victim, who had sustained multiple non-life threatening stab wounds to her arm.

Officers conducted a search of the area for the suspect, however he was not located.

The victim described the suspect as being a dark complexion Hispanic male in his 50’s, approximately 5-3, wearing a dark blue baseball hat, dark colored vest with a collar and jean pants.

The investigation reference this incident is ongoing and anyone with additional information regarding this incident is encouraged to contact the Port Hueneme Police Department 805-986-6530. 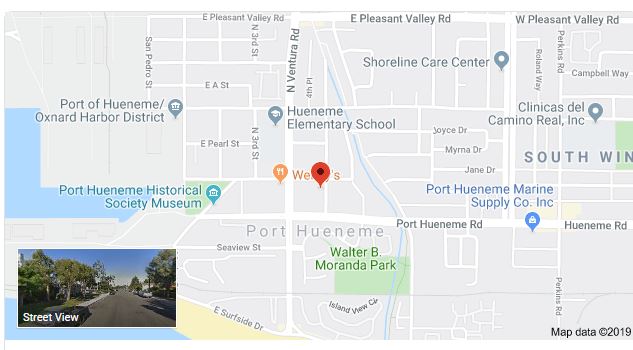