Staged Robbery in Ojai: Arrests Made 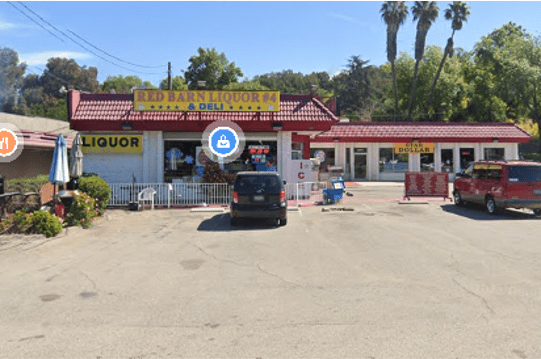 Investigators with the Ventura County Sheriff’s Office completed a robbery investigation by arresting three suspects involved in the planning and execution of the crime.

On April 7, 2022, at approximately 2147 hours, deputies from the Ojai Police Station responded to a reported armed robbery at a business at the 11500 block of North Ventura Avenue in the unincorporated area of Ojai. Anthony Viveros, an employee at the business, reported a male suspect entered the business with a firearm and demanded money. After receiving money, the suspect fled the area.

During the initial investigation, deputies believed the incident was suspicious in nature. The ensuing investigation led to a search of Viveros’ vehicle, where deputies located an illegal firearm. Viveros was arrested for a felony firearm related violation and booked at the Ventura County Jail. A search warrant was later served at Viveros’ residence and additional illegal firearms were recovered. Viveros later bailed out of custody.

Investigators from the Major Crimes Bureau collaborated with patrol services, Ojai Detectives, Sheriff’s Gang Unit, and the Sheriff’s Gun Violence Reduction Program to investigate this crime. Tanner Maxwell-Putnam was identified as the suspect who committed the robbery, and a search warrant was served at his residence and on his vehicle. Evidence was located which tied Maxwell-Putnam to the crime and an additional firearm was recovered. The investigation revealed Maxwell-Putnam, Viveros, and William Wiggins conspired together to plan and commit the staged robbery.

Maxwell-Putnam and Viveros have since been released from custody on their own recognizance. Wiggins posted bail and is out of custody.