Suicide rising across the United States

Both the American Foundation for Suicide Prevention Statistics for (2019) and the Vital signs report released from the Center for Disease Control (June, 2018) show that suicide is rising across the United States prior to COVID-19 with no one knowing what the suicide rates have become during this pandemic outbreak.

In fact, Thousand Oaks licensed Psychologist Dr. Shannae Anderson—has been sounding the alarm:  “We are just the tip of the iceberg…We have a mental health epidemic.   What we have is a powder key and the general population will not see the data for months, if ever.”

Suicide Facts and Figures for the United States 2019:

(Editor’s Note:  California recorded 10.44 suicides per 100,000 making it one of the six lowest States in the nation. For a full report go to:  afsp.org/statistics)

(Editor’s Note:  California recorded one the 10  lowest increases of suicide rates over the 17-year span from 1999 to 2016.  For a full report go to:  cdc.gov/vitalsigns.  Individuals seeking  mental  health  assistance can call  the  National  Suicide Prevention  Lifeline at

1-800-273-TALK or can go the National Alliance for Mental Health Illness—NAMI—at www.nami.org or those seeking assistance for various addictions can go to:  We Connect Recovery at www.weconnectrecovery.com.) 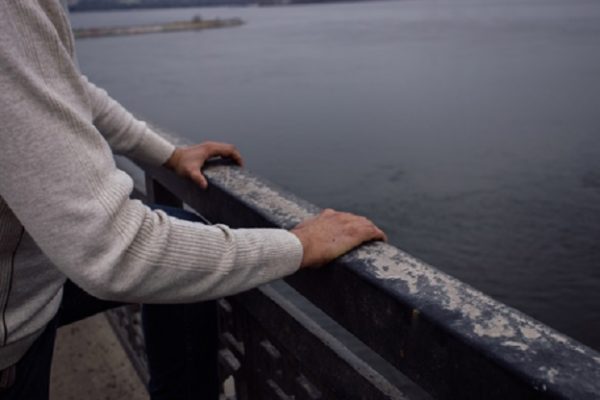 Let’s see: Heaven? Homelessness? I’ve never been able to understand people’s panic over dying while life on the planet is well, not a bed of roses. Twain said that we have it backwards with birthdays and funerals.