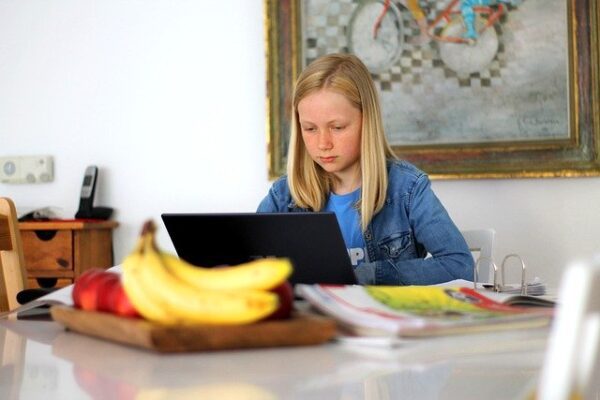 The latter case revolves around Maine’s town tuitioning law, which allows parents living in districts that do not own and operate elementary or secondary schools to send their children to public or private schools in other areas of the state, or even outside the state, using funds provided by the child’s home district. Until Tuesday’s decision, the school a parent chose could not be a religious one. But as Chief Justice John Roberts explains, “The State pays tuition for certain students at private schools – so long as the schools are not religious. That is discrimination against religion. A State’s antiestablishment interest does not justify enactments that exclude some members of the community from an otherwise generally available public benefit because of their religious exercise.”

The Carson case was the fourth in a series that have involved the faux “separation of Church and state” argument. In the 2002 Zelman v. Simmons-Harris decision, SCOTUS ruled that because financial aid goes to parents and not the religious school, vouchers are indeed constitutional.

Then, in 2017’s Trinity Lutheran Church v. Pauley, a Missouri church that was operating a daycare and pre-school applied to a state grant program that helps non-profits pay to install rubber playground surfaces. The church’s application was denied because “the state constitution bars the state from providing funds to religious entities.” But Trinity Lutheran pursued the case all the way to the Supreme Court, where it prevailed. Chief Justice Roberts delivered the opinion of the 7-2 majority, stating, “The Court held that the Free Exercise Clause of the First Amendment protected the freedom to practice religion and subjects laws that burden religious practice to strict scrutiny.”

And in Espinoza v. Montana Department of Revenue in 2020, the Court ruled for the plaintiff in a 5-4 decision. Writing for the majority, Chief Justice Roberts simply declared, “A State need not subsidize private education, but once a State decides to do so, it cannot disqualify some private schools solely because they are religious.”

In fact, religion in public schools has a long history, beginning in the 1830s when the “common school” movement was launched for the purpose of instilling Protestant values in our nation’s youth. Catholics, Jews and others had to pay extra for schools that reflected their religious ideals. A group of reformers declared that state involvement was needed to ensure that all children receive a better, more unified education. Leading the charge was Horace Mann, who argued that a centrally planned system of tax-funded schools would be superior to the independent and home schools that existed at the time. As Mann quaintly explained in 1844, “We who are engaged in the sacred cause of education are entitled to look upon all parents as having given hostages to our cause.” Mann even ventured to predict that if public schooling were widely adopted and given enough time to work, “nine-tenths of the crimes in the penal code would become obsolete,” and “the long catalogue of human ills would be abridged.”

It’s important to note that government schools are still religious, but Protestantism is passé.

To continue reading, go to https://www.forkidsandcountry.org/blog/the-sandstorm-supreme-court-decision-advances-educational-freedom/