The Supreme Court ruled 7-2 this morning that the First Amendment’s Establishment Clause exempts religious organizations from employment discrimination lawsuits and from a requirement to provide contraceptive coverage to their employees. Both rulings are victories for the Trump administration.

The high court issued 7-2 decisions in two separate sets of cases, Our Lady of Guadalupe School v. Morrissey-Berru and St. James School v. Biel, which were consolidated and heard together May 11 concerning employment discrimination, and Little Sisters of the Poor v. Pennsylvania and Trump v. Pennsylvania, which were also consolidated and heard together May 6 concerning contraception.

Justices Ruth Bader Ginsburg and Sonia Sotomayor dissented from the majority opinions in both cases.

Two Roman Catholic schools in Los Angeles argued that the 9th Circuit Court of Appeals ignored binding caselaw by allowing teachers to move forward employment discrimination lawsuits. While one of the teachers claimed age discrimination, the other, who has since died and is now represented by her husband, alleged she was fired after informing the school she had breast cancer.

The other set of cases dealt with the Affordable Care Act, also known as Obamacare, under which employers have to make cost-free contraceptives available to employees. Churches were exempted.

The 2011 Obama-era contraception mandate has spurred more than 100 lawsuits from private individuals, religious groups, state governments, and businesses that objected to it on religious grounds. In October 2017, the Trump administration issued a regulation exempting religious groups from complying with the Obamacare mandate.

The Trump administration argued it had been wrong to try to compel the religious organizations and others to provide services such as the morning-after pill in their health plans because doing so violated their religious beliefs.

This is a developing story. This article will be updated later today as needed. 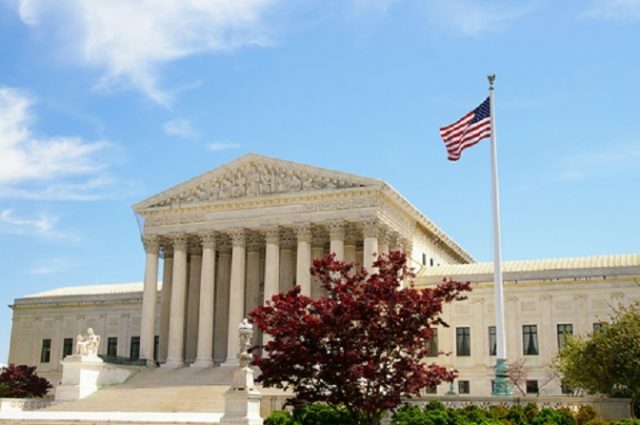