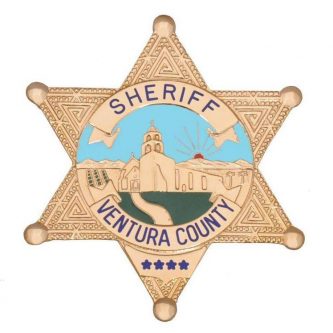 During the evening of March 4th, a twelve-year-old female was approached by two unknown male subjects in the area of Bristol Road and Foothill Road. During the incident, the unknown male passenger attempted to grab the juvenile by her backpack.  The juvenile female fought back and fled the area.  The suspect(s) were seen driving an older model white colored compact sedan with scratches near the passenger side headlight

The Ojai Police Department is asking the public’s help in identifying any matching vehicles.  The suspect was described as a male with dark complexion, brown spiky hair, and brown eyes.  If any residents in the area have cameras or other surveillance that may have captured the incident, please contact Detective Gunnar Dike at the Ojai Police Department (805) 646-1414 or at [email protected]

The Ojai Police Department encourages citizens to immediately report suspicious people and vehicles, and to promptly report any crime they come across by calling 911.  The Ventura County Sheriff’s Office would like to thank members of the public for their on-going support and due diligence in providing information to assist our agency in solving crimes.  We are better at what we do because of our community partnerships.