The Golden State’s Public Schools Are Not Doing Their Job, And Parents Are Opting Out. 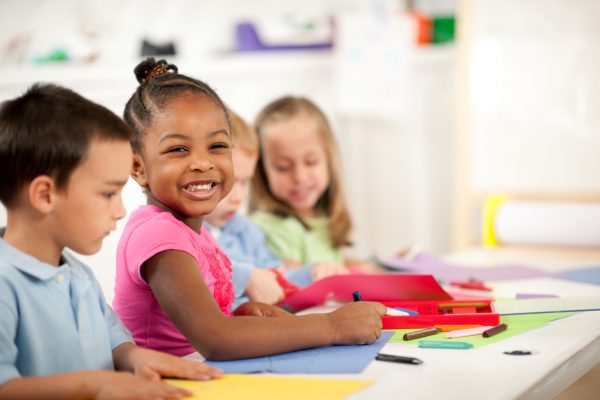 With California’s porous southern border, soaring taxes, and ongoing flow of overbearing and occasionally bizarre regulations (one law targets cow flatulence, for example), state residents could use a break from bad news. Unfortunately, that doesn’t appear to be happening anytime soon. According to a recent report, California now leads the country in illiteracy. In fact, 23.1 percent of Californians over age 15 cannot read this sentence.

While the problem has many causes, much of the blame falls on the state’s failing public schools. The 2019 National Assessment of Educational Progress found that just 30 percent of California eighth-graders are proficient in reading. And those numbers reflect results gathered before the Covid-19 lockdowns.

Voters’ attitudes toward California’s government-run schools have tumbled accordingly. A new poll from UC–Berkeley’s Institute of Governmental Studies reveals that just 35 percent of the state’s voters gave public schools in their local district a grade of A or B, down from 55 percent in 2011. At the other end of the spectrum, 25 percent now give their local public schools a D or an F, up 15 percentage points from 2011. The poll included responses from 800 California voters, with 50 percent identifying as Democrats, 26 percent as Republicans, and 24 percent as independents.

In Los Angeles, defections are accelerating. Whereas L.A. Unified schools were home to 737,000 students 20 years ago, the district is now forecasting a 25,000-student drop by the fall, which would bring their attendance number below the 400,000 mark. As the Los Angeles Times reports, the district’s “American Rescue Plan” funding will soon run out: “From July forward, the district is projected to spend about $1 billion more than it will take in over a two-year period. The district also must wrestle with underfunded retiree health benefits.” Additionally, the district’s contract with United Teachers Los Angeles runs out at the end of the school year, and the union will demand the sun and the moon for the next contract.

San Diego, another troubled California city, is losing students from its public schools at a faster clip than district leaders expected, which will undoubtedly lead to financial difficulties. In Oakland, the school board has voted to close seven schools over the next two years due to sagging enrollment.

Where are the “leavers” going for schooling?

To continue reading, go to https://www.city-journal.org/california-public-schools-are-failing