The High Price of Forgetting God 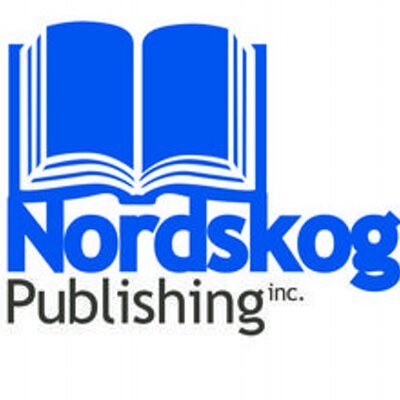 By Jerry Newcombe, D.Min., Author of American Amnesia: Is America Paying the Price for Forgetting God, the Source of Our Liberty? (Nordskog Publishing, Inc., 2018)

Recently a survey of Americans found an abysmal lack of knowledge of our history and some of the basics of American civics. The pollsters concluded: “A waning knowledge of American history may be one of the greatest educational challenges facing the U.S.”

I once interviewed the late Mel and Norma Gabler of Longview, Texas, who reviewed textbooks from a Christian and conservative perspective. They told me of an old textbook that dedicated seven pages to Marilyn Monroe, but only a few sentences to George Washington. Our young people today know more about the trivia of today’s celebrities than they do the men and women who sacrificed everything to bequeath our freedoms to us.

Karl Marx once said, “Take away a people’s roots, and they can easily be moved.” Dr. Peter Lillback, with whom I had the privilege to write a book on the faith of George Washington, said in his book on church/state relations, Wall of Misconception, “One of our great national dangers is ignorance of America’s profound legacy of freedom. I firmly believe that ignorance is a threat to freedom.”

Our loss of the knowledge of basic history and civics is a tragedy. We suffer from what I call American Amnesia. I even wrote a whole book about it. God is the source of our freedom—we have rights granted us by the Creator—but we forget this to our peril. In that book, I marshaled all sorts of quotes from great Americans through the years, showing that God is the foundation of our liberties. 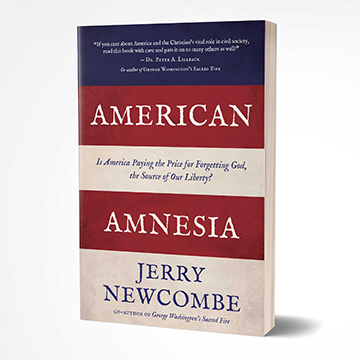 Here’s but a sample, as found in American Amnesia:

American Amnesia: Is America Paying the Price for Forgetting God, the Source of Our Liberty? focuses on remembering our nation’s Judeo-Christian roots, renewing our role as active citizens, and recovering our religious liberty in the face of a militant secularism. The book is recommended by Dr. Peter Lillback, William J. Federer, Kerby Anderson, Star Parker, Joseph Farah, and others.

“America is in the middle of a great spiritual battle. Our weapons are spiritual. In American Amnesia, Jerry Newcombe fights back against the atheistic deconstruction of America with historic, Biblical truth. God will prevail.”

“You can’t have a nation built on freedom and personal responsibility without heaven’s core principles and a rule of law. The Biblical worldview is where we were founded as a nation and where we should return to as a nation. I am pleased to recommend Dr. Jerry Newcombe’s new book American Amnesia because he speaks the truth in love.”

“Jerry Newcombe is one of the foremost Christian commentators on American culture and government today. His modern insights are uniquely combined with his knowledge and understanding of America’s history, making his commentaries especially important reading for anyone who wants to keep our nation free and prosperous. As Benjamin Franklin once told a Philadelphia matron, our Founders established a free republic. Keeping that republic free is our challenge as Americans today, and Newcombe has an important and unique understanding of that challenge. This book should be required reading for all politicians and for any citizens interested in keeping America true to the values and goals on which our nation was founded.”

“Jerry Newcombe is one of the most consistent voices defending the foundational significance of Biblical Christianity and the Judeo-Christian tradition for understanding the American experiment in Liberty. I highly commend this book given its clarity, coherence, and insightful commentary on contemporary culture and the controversies that flame in the public square. If you care about America and the Christian’s vital role in civil society, read this book with care and pass it on to many others as well!”

“One well-accepted truism is that ‘ideas have consequences.’ True also is that those ideas are ‘culturally-codified’ by the choices we make. Said another way: ‘Ideas have little consequence until you act upon them.’ This reality is exemplified by the rise, and some say the ongoing decline, of Western Civilization, based upon its initial embrace and subsequent rejection of absolute truth.

“In antiquity, Procurator Pontius Pilate responded to Christ’s claim of having come to ‘testify to the truth’ with the now-clichéd response: ‘What is truth?’ In our day, such rhetorical argumentation has been replaced by the very real and deadly consequences of denying that truth.

“It is this latter-day reality that Dr. Jerry Newcombe explores in a powerful series of essays titled American Amnesia. In them, Newcombe’s trenchant analysis helps us make important connections between the active rejection of God’s truth and a culture that seems to be on moral life support. In doing so, Newcombe proves the Churchillian axiom: ‘The farther you look back, the farther forward you can see.’”

“Jerry Newcombe’s new book is not only must reading, but a timeless tool to help discover God’s solutions to the urgent dilemmas of our day. Jerry weaves into his writing his lifelong study of history with Biblical insights. It is much like a recipe book—not for food, but for successful decision making on real culture-changing, life-changing issues.”

“Jerry Newcombe’s book American Amnesia is a ‘must-read’ for Americans frustrated with the evil machinations of the political Left in America and the passivity of many Americans—especially Christians—toward this rising evil.”

“What happens when a nation forgets about God? We can see that in history, and we are seeing it here in America. Jerry Newcombe brings together a collection of his columns that remind us of our history and focus on our current political debates. And a key element has been the attack on religious liberty in general and attacks on Christianity in particular. American Amnesia reminds us of the heavy price we pay when we forget about God.” 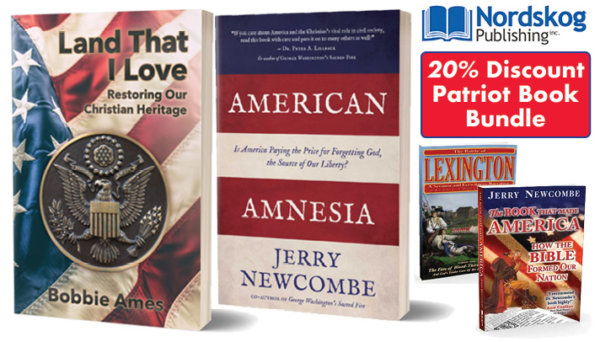 VCTF – Join Us for a Live Podcast with Jon Coupal!