This will probably be the strangest item that I have ever written for _L. Neil Smith’s The Libertarian Enterprise_. There is almost too much out there to write about these days. Our culture has reached a kind of crescendo of the “Crazy Years” that Robert Heinlein predicted so long ago.

The President of our choice (my choice, anyway) is under felonious assault by a Klan of Killer Klowns in Kongress.

The streets of America’s greatest cities are paved in human excrement.

Cholera and Bubonic Plague are making a big comeback. 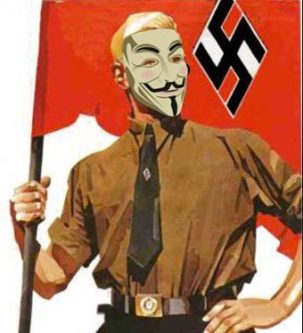 Corrupt politicians, judges, and cops are ignoring the Constitution to steal guns from war heroes.

Greedy families of violent criminals are suing victims who successfully defended themselves.

Vicious and ignorant children are anxious to adopt a socioeconomic system that murdered two-hundred million people in the last century.

Four idiotic communist harpies have taken over the Democrat Party.

Political correctness now demands that trigger warnings be slapped on classic Disney movies: apparently Prince Charming never asked Snow White’s permission to kiss her (Darwinian note: guys who require permission to sweep girls off their feet are unfit to pass their genes on).

Innocent pre-teen girls get arrested and hauled off in handcuffs by uniformed goons for pointing their little fingers and saying “Bang!”

Where the hell is that Big One we’ve been anticipating for Calizuela? Can it take Washington and Oregon, as well?

But before I can write anything about any of those things, I need to get some  _unfinished business_ attended to.  I’m an old, diabetic, wheelchair-bound cripple with an iffy ticker. I was sick for two summers in a row; the world to me is Winter. It seems like I was in the hospital all of last summer (I wasn’t, really) and that presents me with a problem.

Over the past few months, two or three (or three or four) different individuals have asked very politely to interview me. That made me happy. I was also asked to do something special for the Libertarian Futurist Society by my friend Michael Grossberg, but I can’t remember what the hell it was, Mike. On top of everything else, the last time I was taking the world’s most expensive bed-rest, a pretty young nurse (at my age, they’re all pretty young) dropped my overstuffed and complicated smart-phone on its corner on a concrete floor (no, I didn’t get upset with her) and it hasn’t worked properly since. Can you say spider-webbed?

I promise I’m gonna get a new phone Real Soon Now. NCIS fans will know what I mean when I say I want nothing more than a simple, rugged, stupid flip-phone just like Leroy Jethro Gibbs’. Even now I’m practicing terse, catchy greetings, somewhere between “Yeah, Gibbs” and “Kirk here”. Guess I could just say “Smith”. In the meantime, those who still want to interview the most politically incorrect individual on the planet (I have credentials) are invited to write me e-mail at <[email protected]>. Please title it “Unfinished Business” in the header, as I get hundreds of unwanted messages every morning which I delete with enthusiasm.

In the meantime, I have been very far from idle. I have two novels at my publisher, _Ares_ (a volume of the Ngu Family Saga) and _Only the Young Die Good_, another J. Gifford and Surica Fieraru story, the editing of which my summer illness (and that of my poor editor) interrupted. I have four more, _Rosalie’s World_, _The Frozen Stars_, _Beautiful Dreamer_, and _The Further Adventures of Theodore Roosevelt_ in various stages of production. I also have a couple more crypto-projects that I’m not saying any more about.

What I require from you, Dear Reader, is your continued patience, your occasional cooperation, and buckets of money. Well, as Meatloaf famously put it, “Two outa three ain’t bad”. 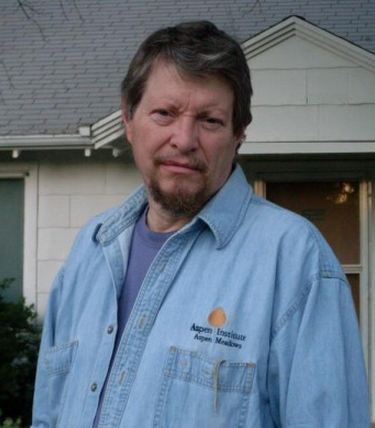