On March 8, the Biden administration endorsed the Protecting the Right to Organize (PRO) Act of 2021, which would allegedly “strengthen the Federal laws that protect workers’ right to organize a union and collectively bargain for better wages, benefits, and working conditions.”

The bill, however, isn’t just about making it easier for employees to unionize. It would also require independent workers and the businesses they work with to pretend that the former are “employees.”

That measure is aimed “gig economy” workers — for example,  independent cab drivers who contract with services like Uber or Lyft to send riders their way.

There’s another good name for the “gig economy”:   “Socialism.” Not the state-substitutist variety in which the political class flaps its lips about the workers while screwing them with their pants on, but the real thing.

“Gig economy” workers own the means of production (in the rideshare example, their cars). They work when they want. They work where they want. They work longer or shorter shifts as it suits them. They don’t answer to bosses. They ARE the bosses. They can walk away from Uber or Lyft or Postmates or DoorDash or Grubhub any time,  taking the means of production with them and putting that means to whatever use they choose. 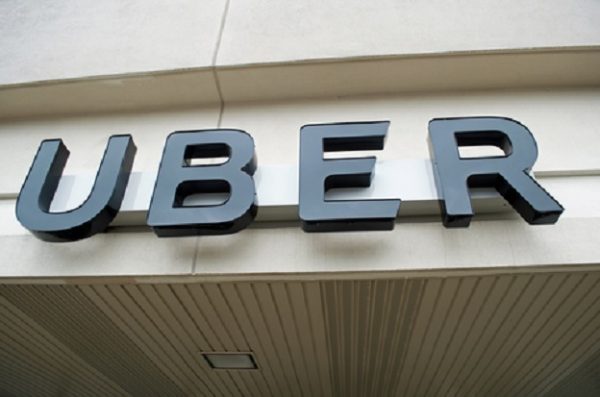 So why do Joe Biden — a supposedly “pro-labor” moderate — and America’s growing herd of self-proclaimed “democratic socialists” want so badly to drive independent workers back onto the capitalist wage labor plantation?

There are several reasons, starting with pleasing what passes for “organized labor” these days (FDR, big business, and AFL-CIO “leaders” got together and put a stake through the heart of the labor movement with the National Labor Relations Act).

But a new explanation just made its appearance — in, of all places, the $1.9 trillion federal “stimulus” package. As the old truism goes, if you have to ask why, the answer is usually “money.”

“Buried in the latest stimulus measure,” Lydia O’Neal reports at Bloomberg, “is a provision intended to help gig economy workers correctly pay their taxes and keep the IRS from losing out on hundreds of millions of dollars in annual revenue.”

Yep, good ol’ Joe is just trying to “help” independent workers, by making sure they get different forms from the companies they work with each tax year, forms which might result in them sending more of their hard-earned money to him via his friends at the IRS.

It seems like a small thing, and it probably is. Its main effect will apparently be to make record-keeping more expensive for businesses, incentivizing them to return to the bad old days of what socialists used to call “wage slavery” before they sold out to The Man. But it certainly explains a lot.