On November 15, 2019, deputies with the Thousand Oaks Police Department and its Special Enforcement Unit arrested three suspects for Conspiring to Commit Grand Theft from Ulta Beauty, located in the 200 block of North Moorpark Road.

At approximately 1345 hours, Detectives with the Special Enforcement Unit (SEU) received information from Investigators with the Orange County Sheriff’s Department regarding a potential burglary at the Ulta Beauty in Thousand Oaks. At about the same time, three individuals later identified as Jordan Jean Pierre, Mark Lutula and a 16 year-old female juvenile entered the store and appeared to be “casing” the business. After being contacted by store employees, the suspects left the store.

SEU Detectives responded and conducted a surveillance on the business and observed Jean Pierre and Lutula return at approximately 1525 hours. Pierre and Lutula entered Ulta Beauty with empty shopping bags and filled the bags with merchandise valued to be worth more than $2500. Pierre and Lutula ran out of the store towards an awaiting vehicle in the parking lot. An alert security officer contacted them as they were running back to their vehicle. The suspects then dropped the stolen merchandise and entered a vehicle which sped away. The stolen merchandise was recovered at the scene. Thousand Oaks Police Department patrol deputies and SEU detectives conducted a traffic stop on the vehicle a short distance away and arrested Jean Pierre, Lutula and the female juvenile for the crime.

The Thousand Oaks Police Department has seen a recent rise in Organized Retail Theft activity at this Ulta Beauty location and other businesses that sell cosmetics and fragrances in Thousand Oaks. 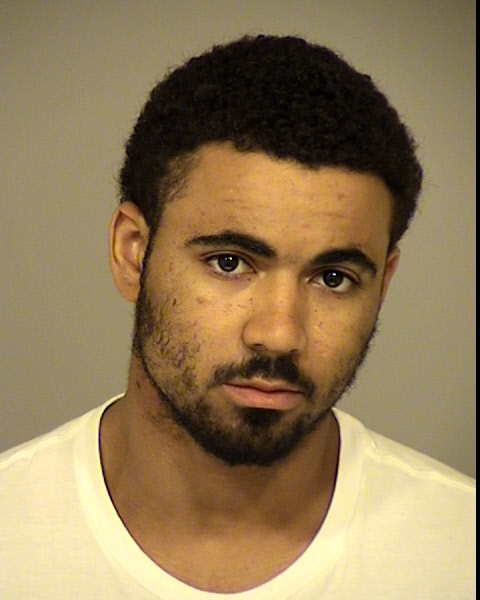