Uninformed Consent. Growing Awareness Of A Relationship Between The Pfizer COVID-19 Vaccine, And CJD

Creutzfeldt-Jakob disease (CJD) is a rare, degenerative, fatal brain disorder.  Historically, one person per million per year are diagnosed worldwide, with 350 of those cases per year in the United States.  Typical onset of symptoms occurs at about age 60, and about 70 percent of individuals die within one year. Early symptoms are failing memory, behavioral changes, lack of coordination, and visual disturbances.  Mental deterioration is rapid and involuntary movements, blindness, weakness of extremities, and coma may occur. CJD Source Data is accessible through this link. 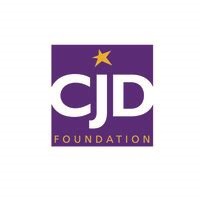 10 to 15 percent of CJD cases in the U.S. are hereditary. CJD presents with a family history of the disease and test positive for a genetic mutation linked to CJD.

CJD is also acquired by exposure to brain or nervous system tissue of an infected person as a result of medical procedures or surgical instrument transfer.  No such cases have been reported since 1976. There are many medically approved methods to sterilize instruments, but only one method properly sterilizes instruments exposed to CJD. A form of acquired CJD called variant CJD (or vCJD) can present by eating beef affected by (BSE) Bovine Spongiform Encephalopathy or, commonly “mad cow” disease

The third category of CJD is the focus of this article. Sporadic CJD appears with no known risk factors for the disease. By far the most common form of CJD accounting for 85 percent of diagnosed cases.

JoAnn Larsen was 66 years old when air travel stopped to curb the spread of SARS-COV2. A retired resident of Tulsa Oklahoma, she enjoyed her life as a homemaker, raised two daughters and kept busy, active and enjoyed tending her garden. Her family is defined as “good farm stock” with no issues with disease or genetic disorders. As “Flattening the Curve” extended from weeks to months, and the push to develop a vaccine for the virus mounted, her daughters were developing different views of the purpose for the shutdown. One waited anxiously for she and her grown children to get the vaccine, while the other wanted no part of a hasty decision for her family.

“Wait for those most at risk to be vaccinated, more testing of the vaccine, and time to see what will happen with the virus.” 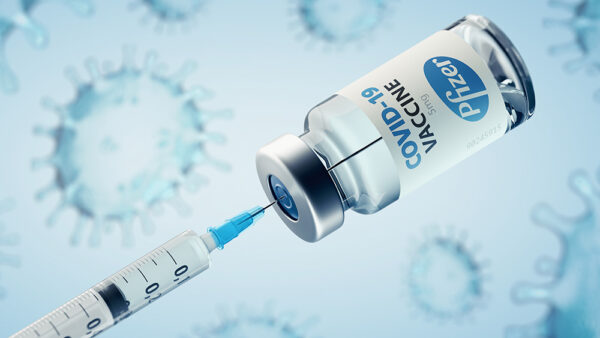 JoAnn and her daughters live within a few minutes of each other, and within a few days JoAnn was markedly different. She has developed numbness in her legs, and her eyesight was failing. Thoughts focused on treating the symptoms as any family would. A new eye prescription, a visit to JoAnn’s doctor to see if there was any simple explanation for the change in health. Her General Practitioner was of no help. JoAnn received her second Pfizer shot on April 16, and within two days she couldn’t walk, lost her sense of balance and was unable to leave her bed. She was transported to the hospital, where an extensive battery of tests were performed and she was assigned a neurologist. Three MRIs, three CAT scans and an EKG got no closer to a diagnosis, and JoAnn was sent to Rehab after a spinal tap to draw fluid to test for CJD, as she was too weak and unstable to stay at home by herself. Her neurologist was able to confirm with 98% certainty JoAnn was afflicted with CJD.

JoAnn Larsen passed away on July 18th, 2021 at the age of 67, 4 months after her first Pfizer COVID-19 shot. She is survived by her 87 year old mother, her daughters, and four grandchildren. As of the date of this article, her autopsy is not complete, and her brain was sent to the National Prion Surveillance Center in Cleveland Ohio to confirm which type of CJD killed JoAnn. Her daughters have joined a CJD Facebook page with 4,000 other family members worldwide who have lost family and loved ones to CJD. The daughters were put in touch with Citizens Journal from an article shared by a CJD FB page member about a Florida woman who died from CJD after a Pfizer COVID-19 vaccination.