Value, Cryptocurrency, and the State’s War on Both

In a March 24 Yahoo! Finance interview, as the price of Bitcoin hovered above $55,000, Bridgewater Associates chief investment officer Ray Dalio weighed in on  the future of cryptocurrency.  The two main takeaways from the interview are a little scary, each in a different way.

Takeaway Number One: What’s up with a  billionaire hedge fund manager who doesn’t understand the concept of “value?” 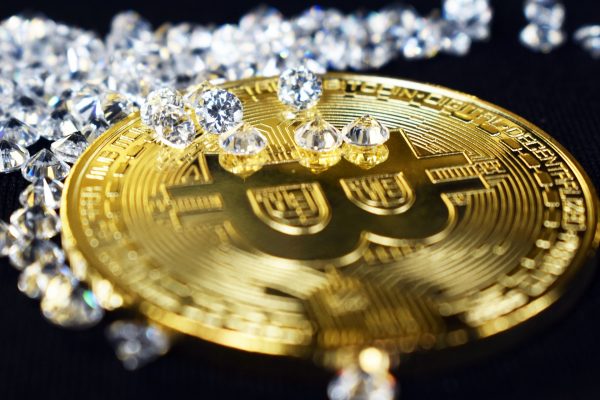 With that sentence, Dalio is describing every financial asset — in fact, every thing of any kind — in the universe. There’s no such thing as “intrinsic value.” All value is “imputed.” Or, rather, all value is subjective.  What’s a thing worth? Whatever someone thinks it’s worth, period.

Ditto baseball cards, cabbage, tickets to see the Stones, gold, and Bitcoin. All of those things are valuable to different degrees, and for different reasons, depending on who has them and who wants them. So are US dollars, but the government would rather you didn’t understand that.

I’m not an investor, but if I was I’d think twice before handing my money over to a fund manager who doesn’t understand value.

Takeaway Number Two: Dalio thinks “it would be very likely that you will have [cryptocurrency] under a certain set of circumstances outlawed the way gold was outlawed.” Acquaintances in the know tell him the surveillance state has become sufficiently powerful and invasive to make such an edict stick.

That’s scary, too. Not because the government CAN successfully suppress cryptocurrency (it can’t), but because to the extent that it believes it can, it’s going to ruin lives trying to suppress competition against its monopoly on money.

On March 16, federal agents raided (among other places) the studio of radio show Free Talk Live. They abducted six people, including several friends of mine, on charges of  conspiracy to “operate an unlicensed money transmitting business.” Their “crime” was openly and publicly buying and selling cryptocurrency — which, by the way, the government says isn’t money.

“The Crypto Six” face many years in prison if convicted. They’re not the first victims of governments’ developing war on cryptocurrency and they almost certainly won’t be the last. You can (and should) help fund their legal defense at thecrypto6.com

Value, Cryptocurrency, and the State’s War on Both | The William Lloyd Garrison Center for Libertarian Advocacy Journalism