Ventura, CA | Attempted Murder / Assault With A Deadly Weapon / Shooting At An Aircraft

On Thursday morning, July 22, 2021, Joshua Chimarusti was arrested after he fired several rounds from a handgun at a Ventura County Firehawk helicopter.

On July 21, 2021 at approximately 9:15 PM, the crew of Ventura County Firehawk Copter 4 was conducting nighttime training operations in Lake Casitas when they became aware of gunfire directed at them. The pilot of Copter 4 took evasive action and identified a suspect vehicle leaving the area at a high rate of speed. Copter 4 followed the suspect vehicle into Oak View where it came to a stop in the 200 block of Olive Street. The suspect, who was later identified as Joshua Chimarusti, exited the vehicle, and fired additional shots from a handgun at Copter 4. Chimarusti ran away to avoid being arrested.

Deputies assigned to patrol and various investigative units, K9, UAV, a small SWAT contingent, and Ventura County Copter 3 conducted an extensive search of the area for Chimarusti. Chimarusti was ultimately located and taken into custody in the early morning hours of July 22, 2021. The handgun Chimarusti used during both shootings was also located and seized as evidence. Ventura County Copter 4 did not sustain any damage from the incident.

Chimarusti was arrested and booked at the Ventura County Pre-Trial Detention Facility for attempted murder, assault with a firearm upon a peace officer or fire fighter, shooting at an occupied aircraft, discharge of a firearm with gross negligence, prohibited person in possession of a firearm and carrying a loaded unregistered firearm. Chimarusti has a court appearance scheduled for arraignment in Ventura County Superior Court on July 26, 2021 at 1:30 PM.

Nature of Incident: Attempted Murder / Assault with a Deadly Weapon / Shooting at an Aircraft 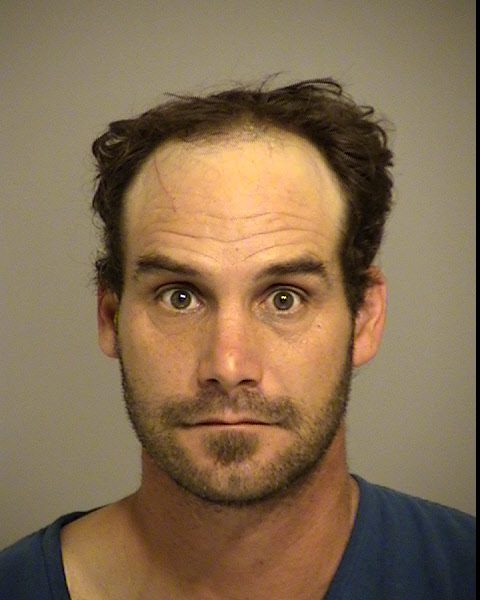