On March 19th at 2:44 PM the Ventura County Fire Communication Center received a report of a large vehicle fire in the 300 block of Tioga Dr. A fire response was dispatched to the area and the first fire resource on scene reported a large trash truck on fire. Fire resources initiated a quick and aggressive fire attack using hose lines and ground ladders, which kept the fire to the area of origin. Prioritization of a quick and aggressive fire attack reduced the threat of flame impingement on a large CNG (compressed natural gas) tank that was located on the top of the trash truck. Fire resources remained on scene for approximately 1 hour to complete firefighting operations and perform a fire cause investigation. Upon further investigation, the cause of the fire was undetermined but the contents of the trash truck contributed to the fire spread.

No public safety personnel or civilian injuries were reported during this incident and property loss was limited to the rear of the trash truck only. 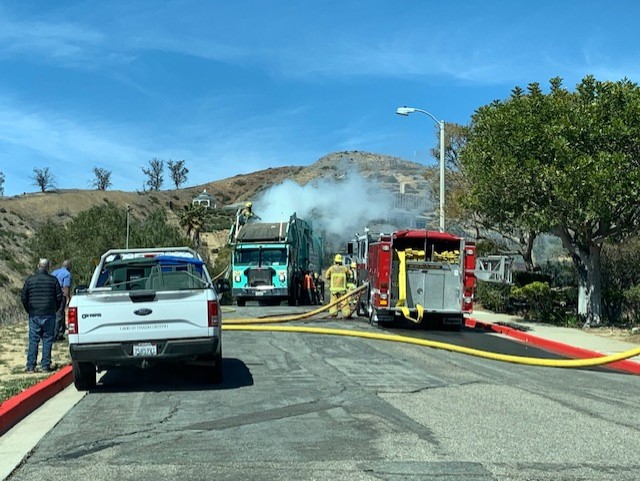 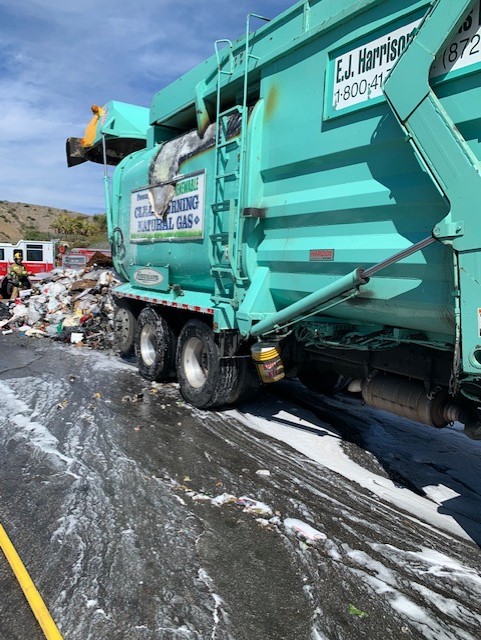 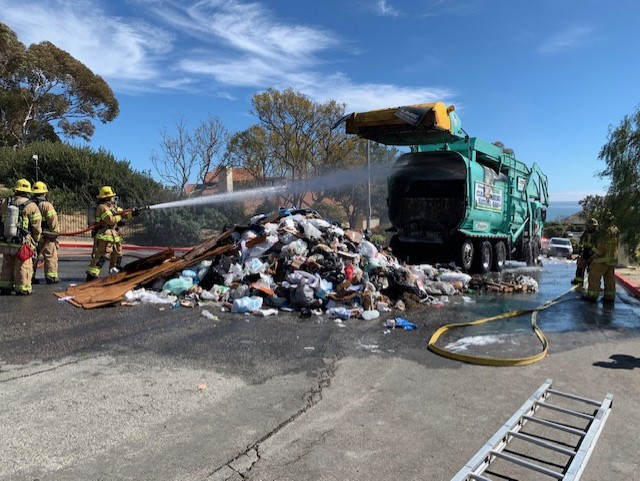