On 05/19/2021 at 2:39 AM a 911 call was received at the Fire Communication Center to report a fire in a detached garage at a residence in the 400 block of San Clemente St, Ventura, CA. Fire personnel arrived on scene within minutes of the initial call and found a large amount of smoke coming from a detached garage to the rear of the residence. Fire personnel ensured that no occupants were inside the detached garage and began an aggressive fire attack to contain the fire to the area of origin. Firefighters knocked down and extinguished the fire within 20 minutes of the initial 911 call and a primary/secondary search of the garage confirmed that there were no victims in the occupancy at the time of the incident.

The Incident Commander coordinated with the owner of the residence and various supportive resources to determine the final disposition of the involved structure. No injuries were reported at the time of the incident and the estimated damage to the structure was one hundred thousand dollars ($100,000) and personal property losses were estimated to be fifty thousand dollars ($50,000). The cause of the fire remains under investigation.

The Ventura City Fire Department would like to remind the public to ensure that all residences and businesses have working smoke and carbon monoxide detectors and to have an evacuation plan. 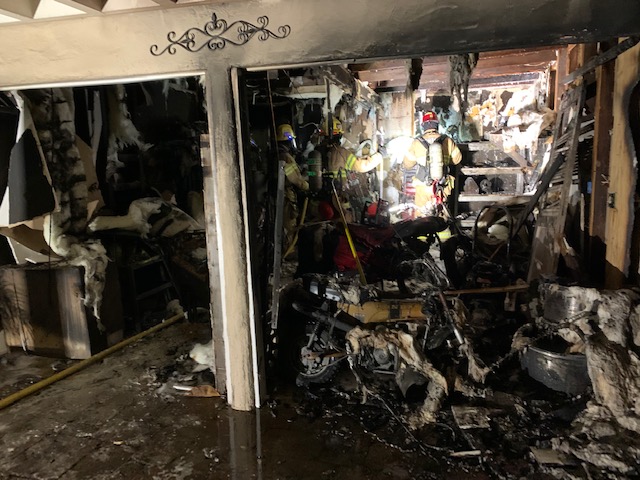 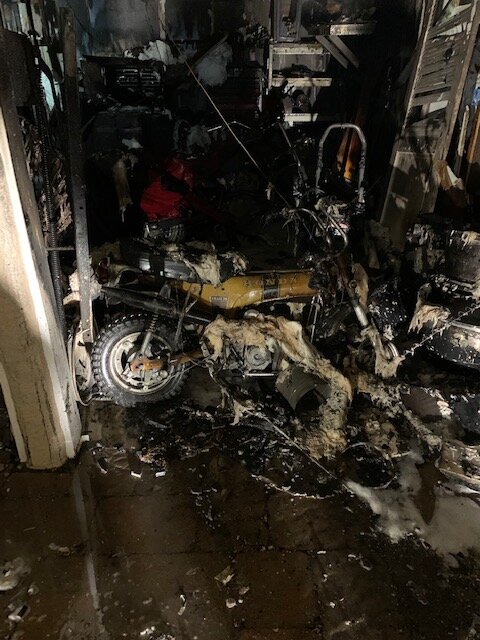