On October 28th at 12:08 PM Ventura City Fire responded to a reported structure fire with explosions. The initial on scene engine reported heavy flames from a residence. Upon further assessment, while advancing hoselines, crews determined that this was an exterior fire threatening the residence with heavy direct flame impingement. Crews immediately began to extinguish the fire and performed a victim search in the residence and exterior fire area. Crews stopped the forward progress of the fire that had advanced into the interior living and attic space of the residence.

Crews remained on scene and completed “overhaul” and investigation. The fire was determined to be caused by overloaded electrical equipment. There were no civilian or firefighter injuries reported on this incident at the time of this release. 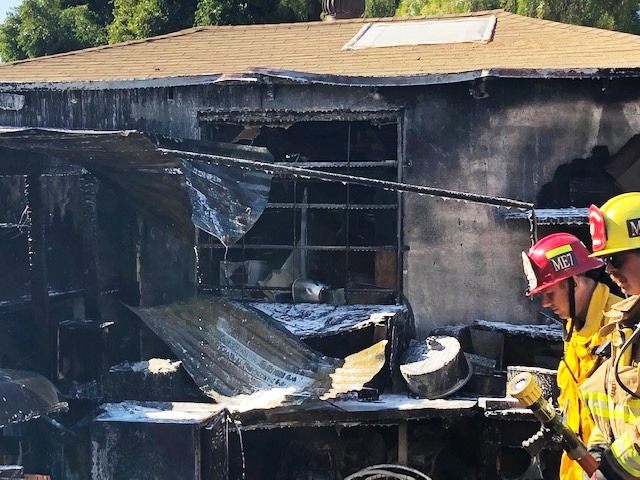 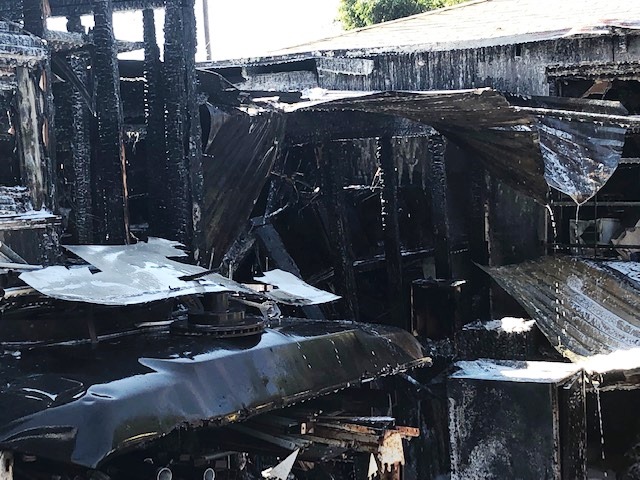