On July 25th at 5:10 PM officers responded to the Urgent Care located at 133 E. Santa Clara St. for a stabbing victim. The victim was uncooperative, but the officer was able to ascertain that the victim was in the restroom located at Surfers Point.

While the victim in the restroom located at 400 Harbor Blvd. Surfers Point, he was in a stall using the facilities. Suspect #1 came into the restroom and grabbed the victims backpack from under the stall and attempted to take it. The victim grabbed the backpack back in an attempt to stop the suspect from taking it and was immediately stabbed in the forearm. The suspects were last seen running east on the Promenade towards the Crowne Plaza Hotel. The victim had a minor nonlife-threatening injury and was released.

This is an ongoing investigation, and anyone with information about the crime is asked to contact the Ventura Police Department at 805-650-8010. 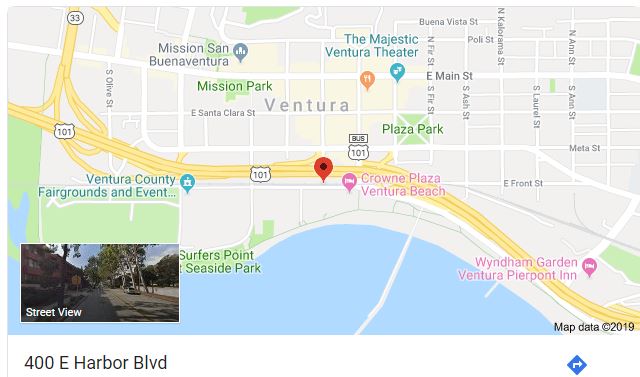