Walmart will stop selling certain kinds of ammunition following the latest mass shooting that took place in Texas over the weekend.

The Arkansas-based store announced the decision Tuesday after weeks of protests against their gun policy. The company said they will stop selling handgun and shot-barrel ammunition, and will instead focus on selling ammunition they believe is more commonly used for hunting, the Associated Press reported. (RELATED: Chicago Mayor Blames Republicans For City’s Violence)

“We have a long heritage as a company of serving responsible hunters and sportsmen and women, and we’re going to continue doing so,” Walmart CEO Doug McMillon said in a memo, according to AP. 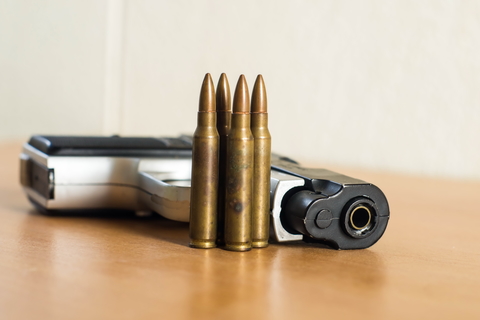