We Had ‘Kill Shot’ And Didn’t Take It? Report Makes Bombshell Allegation 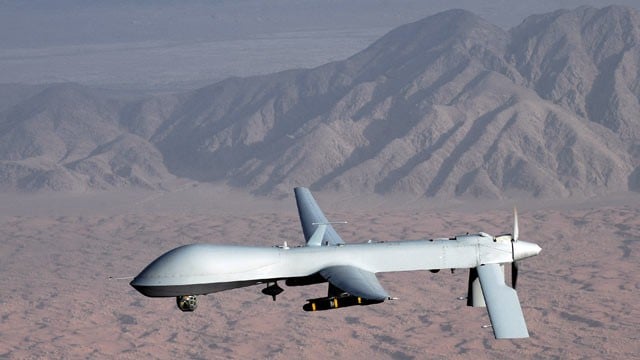 A new report on Joe Biden’s Afghanistan evacuation disaster, in which Americans were abandoned to be under the thumb of the Taliban and tens of billions of dollars worth of American war equipment was turned over to the terror group, explains the military probably could have prevented the suicide bombing that killed 13 service members.

According to a report at the Media Research Center-affiliated NewsBusters, the “bombshell allegation” appeared on Univision.

It explained according to former Army Green Beret and Deputy Assistant Secretary of Defense Roger Pardo-Maurer, the Defense Department knew of the homicide bomber at Hamid Karzai International Airport and had scrambled a Predator drone that locked on the target for the kill shot.

Then drone operators were ordered to stand down.

Apparently, “in deference to negotiations with the Taliban,” the report said.

🚨🚨🚨🚨 Per former Deputy Assistant SecDef Roger Pardo-Maurer, the DoD had foreknowledge of the Kabul bomber AND denied permission to fire to the Predator drone that had a lock on the bomber. pic.twitter.com/ZDh27drdwu

In the interview, Pardo Maurer explained those involved said “the Department of Defense already knew who the bomber was, and when (the Kabul attack would happen), and that a Predator drone had a lock on him, OK, and that they refused to grant permission to fire upon that bomber. (Permission) was requested, and was denied. Why? Because we are in this process of negotiating with the Taliban, who aren’t even in control of their own government or their own people.”

Those 13 were killed when the bomber detonated at the Kabul airport, where U.S. service members were working to evacuate Americans, allies from Afghanistan, and the United States’ own military because of Joe Biden’s decision to withdraw completely from Afghanistan. 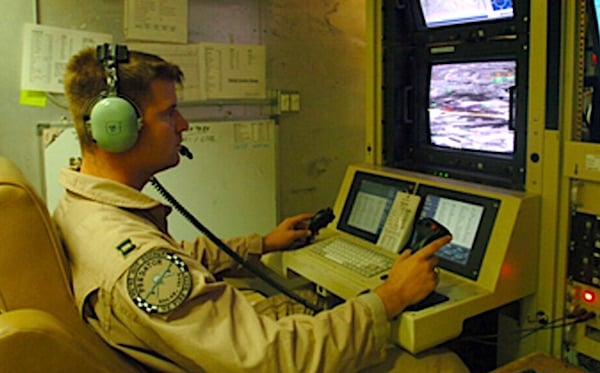 NewsBusters noted, “More information will emerge in the days to come but this is a deeply disturbing allegation from which two questions emerge: For how long in advance did we have eyes on the Kabul bomber *prior* to his arrival at HKIA, and who issued the stand down order to the Predator drone operator that had a lock on the Kabul bomber?”

He explained that the Biden administration needs to get the rest of the Americans out of Afghanistan.

“To all those who are asking, ‘what can I do to help?’ ‘What’s going to happen?’ ‘How are we going to honor our promises to the Afghans?’, I say: calm. We’re going to see how it gets done, but it’s going to get done. Somehow, something is going to get established which people are already talking about an Underground Railroad, inspired by the (original) Underground Railroad with which fugitive slaves were removed from the South prior to the Civil War. So this is by no means over. We’re not even halfway there,” he said.

Pardo-Maurer said the situation in Afghanistan, under Biden’s retreat plan, was “total chaos.”