Gasoline prices are increasing almost daily, pinching the wallets and pocketbooks of nearly all Americans with cars. However, as bad as that news is, diesel prices are surging even more across the country. Today’s truckstop retail diesel prices hit a new record of $5.32/gallon. Since February 1st, national truckstop diesel prices have increased by $1.57/gallon. For an owner-operator whose truck gets 6.5 miles per gallon, this equates to a cost increase of $0.24 per mile.

Diesel’s importance to our economy

To many Americans (including politicians), diesel prices are so removed from their version of reality that they often dismiss the importance of diesel to the U.S. and global economies. However, diesel is the fuel that drives the economy and leaves major industries vulnerable to cost shocks.

Without diesel fuel, the U.S. economy would collapse in a matter of days. Our supply chains would completely shrivel, almost overnight.

Trucks use it to haul our goods across the country. Of all Class 8 trucks (the big ones), 97% use diesel. No, Elon Musk is not going to save us here. When Tesla announced the Semi in 2017, Musk projected that over 100,000 would be produced by 2022. Today there are less than 20, mostly prototypes.

Trains also depend on diesel to transport products across the country. Almost every train in the country depends on diesel for energy. 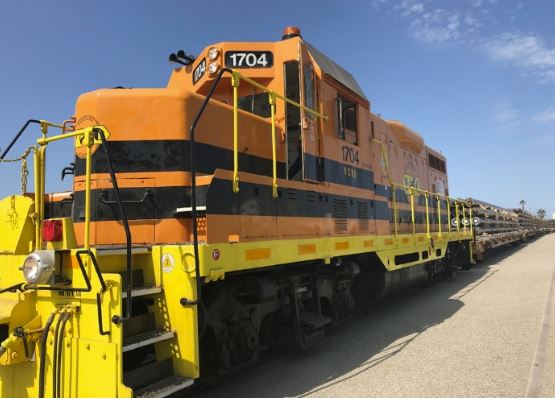 Diesel is also critical to our imports and exports, because 80% of the ships that transport products via the ocean are powered by diesel.

A world without diesel would mean that our grocery stores and restaurants would run out of food, retail store shelves would be empty, and hospitals would run out of medical supplies. But that is just scratching the surface.