Why No EUA For Highly Effective, Anti-COVID Fluvoxamine?

The reason is simple. We tried. And after 6 weeks of waiting, we were told that to get an EUA for a repurposed drug, you have to partner with a drug company in the EUA application.

Because no drug company will partner with us, even if we pay all the filing costs, there won’t be an EUA. Ever. So most doctors will never prescribe it for COVID, even thought it works better than anything else.

And the NIH won’t do anything with fluvoxamine either like add it to their guidelines. It will never be upgraded on the NIH COVID treatment guidelines. It is currently sitting at “NEUTRAL” after two trials where it had a 100% risk reduction in both trials without any downside risk. In short, if deployed it would likely save a lot of lives and there is no risk of deployment since the risks of the drug are well known. It’s a very safe drug when properly prescribed. I took it myself and I couldn’t tell I was on it the side-effects were so negligible.

When the fluvoxamine Phase 3 study published in Lancet showed the drug worked better than any other drug (including the new antiviral pills from Merck and Pfizer), the NIH simply ignored the study. They didn’t even mention it.

Even 60 Minutes which did a story on fluvoxamine didn’t mention the Phase 3 study proved it worked when the study came out (normally, they’d do this at the end of a show to let their audience know they got it right).

Fluvoxamine provides a 12-fold reduction in death if you started the drug early, but the NIH basically said “Ho hum. Only 12X reduction in death? That’s better than anything including the vaccines (which according to the Pfizer 6 month Phase 3 study was only a 2X reduction in mortality). So not even worth mentioning in the guidelines. It would save too many lives. Best to ignore it. And if we ignore it, no doctor in America will dare to prescribe it. So the vaccine will be the only option just like we planned.” 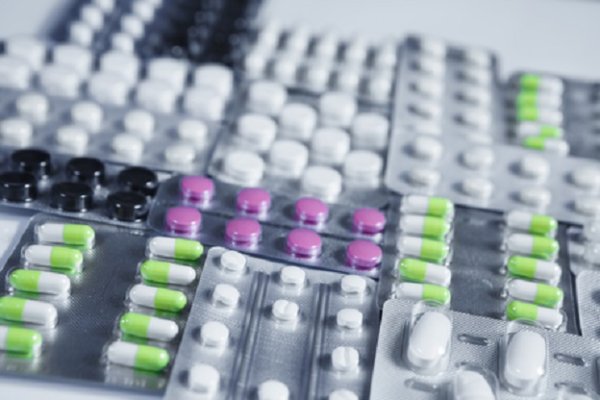 Cliff Lane, who heads the guidelines committee, reports to Fauci. Cliff simply isn’t going to allow the NIH recommendation to be modified no matter what the science says. This is not about saving lives. It never was.

When the key opinion leader (KOL) panel of NIH, CDC, FDA and academia experts recommended fluvoxamine be used back in January 2021, the NIH ignored that too. Jeffrey Klausner, who convened the panel, wrote a great op-ed about it in the Washington Post right after the meeting so everyone would know. Doctors ignored it.

Klausner shopped the KOL meeting notes to 10 journals, all of whom refused to publish it. Truly stunning! Life saving drug and nobody would publish the recommendation of an expert panel to use it. Wow.

When the KOL meeting notes were finally published in the peer-reviewed medical literature on December 1, 2021, only 12 months after the meeting, the NIH again did absolutely nothing, ignoring the advice of these key experts, even though now they have more data from the Together trial showing it works.

Basically, the system is set up so that only proprietary drugs that can kill you are approved.

So I wasted a lot of time and millions of dollars on proving that fluvoxamine works against COVID. I was right it does work. But Fauci is only going to allow a big Pharma solution to be adopted. Doctors do not follow the science. They follow what the NIH says. I should have known better. All these scientists had promised me “once it is proven in Phase 3 trials, everyone will adopt it.” That was a big fat lie. I fell for it. I won’t be so naïve the next time.

See my fluvoxamine article for more info about how you can use it to save your life if you get COVID. Don’t expect your doctor to tell you about it.