Why this Oakland military family is suing the city

For years, Sharon Ballinger, an Air Force nurse, and Lyndsey Ballinger, a Squadron Commander in the California Air National Guard, have lived in Oakland with their two small children. And when they were temporarily transferred to Washington, D.C., they rented their house out on a month-to-month basis, always intending to return home.

But they never thought they would have to pay their rental tenants almost $7,000 when they did.

In the three years that the Ballingers were in D.C., Oakland passed a new city ordinance forcing homeowners to pay rental tenants if the homeowners evict them (with proper notice) to move back into their own home. So, when the Ballingers were forced to pay their tenants $6,582 (more than the Air Force paid them to move back from D.C.) to move out of their property, they decided to stand up for their rights.

PLF filed a complaint on behalf of the Ballingers in the Oakland Federal District Court, arguing that the city ordinance requiring them to pay their tenants to move back in their own home violated the Ballingers’ constitutional property rights.

One of the Ballingers’ arguments was that it’s illegal for the government to force one private person to pay another private person for a public purpose (in this case, to mitigate the city’s expensive housing market). This is an illegal taking of private property and was cemented as legal precedent in one of PLF’s first Supreme Court victories, Nollan v. California Coastal Commission.

The court acknowledged “the Ballingers have at least a plausible argument that although no money is transferred to the government, it is still put to public use because it helps to reduce rental costs and prevent displacement.” Nevertheless, the court dismissed the Ballingers’ case for two reasons. First, no property was transferred to the city, because its ordinance requires that the property owner provide money to the tenants. Second, the court claimed that because the ordinance applies to every homeowner in this situation, the remedy would require a political solution, not a legal one.

The silver lining in the cloud of this decision is the fact that the Ballingers can continue litigating their case against Oakland in the federal courts. Because of PLF’s recent Supreme Court victory (and property rights win) in Knick v. Township of Scott, PLF is now able to appeal their case to the Ninth Circuit Court of Appeals.

For many decades, California state courts have not been friendly to property owners. But with cases like the Ballingers’, we hope to turn the tide. 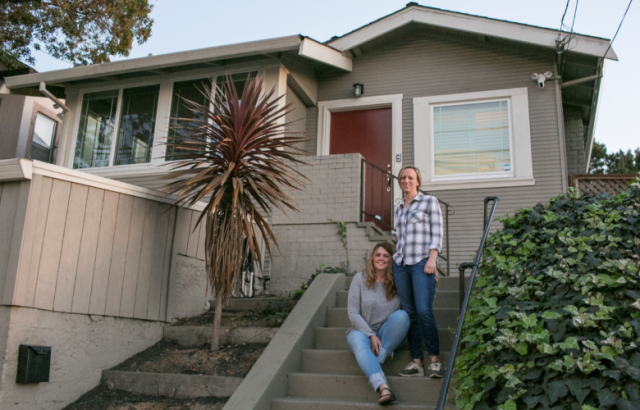