A Beautiful Day in the Neighborhood

I saw “A Beautiful Day in the Neighborhood” about Mr. Rogers and I loved it but it made me cry. It made me cry for the country I grew up in. A country where nearly everyone agreed on what was good and decent. And the realization that that country no longer exists.

Mr. Rogers was on television from 1968 to 2001. I didn’t grow up with him and he wasn’t a staple in my home when my girls were growing up. I’m sure we watched him at times but Sesame Street was more our speed. I think I thought Mr. Rogers was a little sappy and slow. Sesame Street was faster paced with bigger than life characters. But I’ve grown to appreciate Mr. Rogers more and more. I think Sesame Street entertained kids but Mr. Rogers really connected with kids on a personal level. I imagine there will people who disagree with me but that’s how I see it. 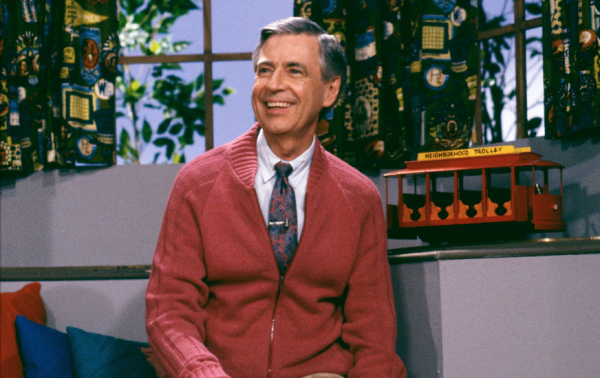 This isn’t just a movie about Mr. Rogers but it was also about the painful journey of writer Lloyd Vogel, who profiled him. It was an example of how cripplingly painful it is for even an adult to feel unloved by a parent. How important family is and how forgiveness heals.

Based on true events, in 1998 Esquire writer Tom Junod (Lloyd Vogel) spent time with Fred Rogers for an Esquire feature on Heroes. It chronicles how their unlikely friendship impacted Junod’s life. As the young, cynical Esquire writer says, Mr. Rogers was the nicest person he had ever met. His profile of Rogers became the cover story entitled, “Can you say, hero?”

I couldn’t help thinking as I watched this film that I would never have known what Fred’s or any of his staff and crew’s politics were. There were no social justice worriers then, no claims of institutional racism, no talk of being uncomfortable with your gender, no drag queen story hour, no demands to apologize for being White, etc.

Mr. Rogers was about coping with life, the joys and difficulties. He was about tolerance and acceptance. The lessons Mr. Rogers taught then need to be taught now. But they’re not. Today it’s nothing but social justice, unfairness, envy, and division. Today it’s about blaming others for your failures. It’s about being offended. It’s about silencing speech you don’t like. It’s about feeling entitled to what others have earned.

Mr. Rogers would have disapproved of what we’ve become. 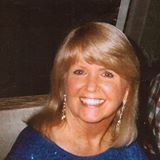