The VOICE deputies will be first responders to a veteran in crisis and will draw upon their personal experiences and specialized training to build rapport and de-escalate crisis situations. The relationship will not stop with the initial contact.

The deputy sheriffs were joined by sheriff’s dispatchers and sheriff’s chaplains during special training developed in conjunction with the Ventura County Law Enforcement Crisis Intervention Team. Four of the training instructors are military veterans from the Ventura County Veteran Services Office, Department of Veterans Affairs and the Gold Coast Veterans Foundation.

The Sheriff’s Office receives as many as 15 calls per month from a veteran who is suffering from a mental health crisis. The military community has seen a sharp uptick in calls and texts to the veteran’s crisis line in the last two months since the military withdrawal in Afghanistan. 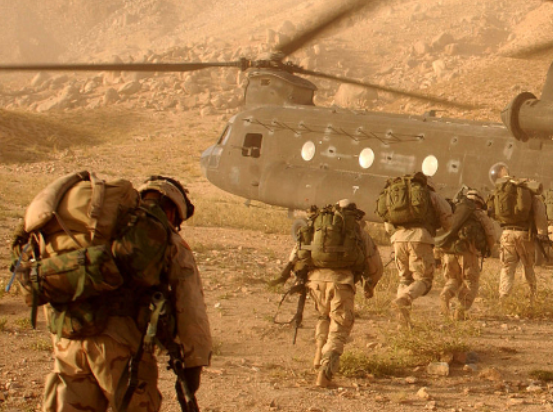 Sheriff Ayub said, ”Our VOICE program is one way for us to give back to our veterans who might experience a mental health crisis. We are eager to start the program and look forward to the positive impact it will have on the military community”