The United States Justice Department has been directed by the US Attorney General Merrick Garland to investigate parents of public school children. 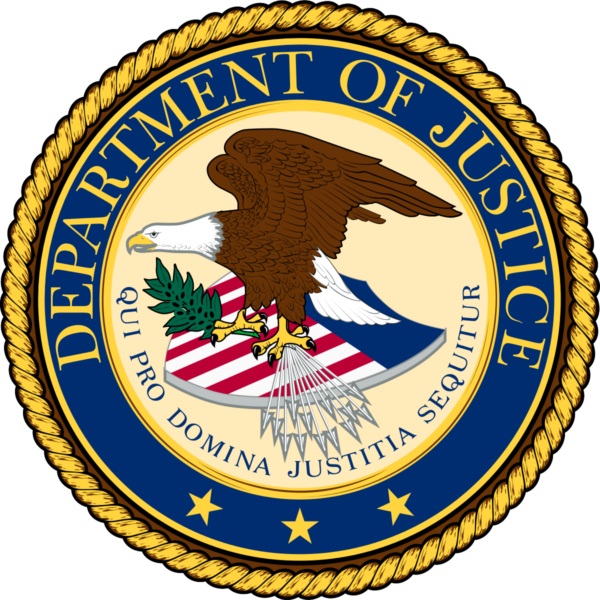 The FBI and U.S. Attorneys’ Offices are to meet in the next 30 days with federal, state, Tribal, territorial and local law enforcement leaders to discuss strategies for addressing what the Attorney General defines as a disturbing trend. This means local law enforcement will be tasked and/or funded to police local school board meetings.

“Threats against public servants are not only illegal, they run counter to our nation’s core values,” wrote Attorney General Garland

Lest we forget, In June of 2018, Maxine Waters encouraged her followers to harass Trump appointees

“Let’s make sure we show up wherever we have to show up. And if you see anybody from that Cabinet in a restaurant, in a department store, at a gasoline station, you get out and you create a crowd. And you push back on them. And you tell them they’re not welcome anymore, anywhere.” Waters said at the Wilshire Federal Building, according to a video of the event. In the two years after Rep. Maxine Waters directed her followers to harass Trump staff, many were accosted in public, and the Justice Department never created a Task Force to focus on the issue.

In the run up to the current school year many parents are more aware of public school curriculum. They witnessed the curriculum during the pandemic fueled Zoom class environment and have attended school board meetings in Oxnard to protest masking and mandatory COVID-19 shots, and Thousand Oaks to express their concern over Critical Race Theory. 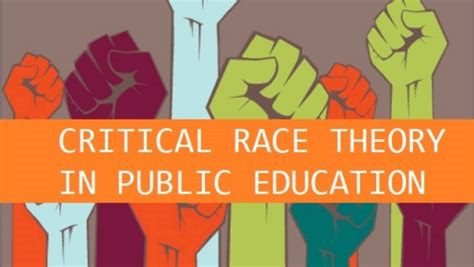 These are not terrorists or criminals, they are concerned parents. They are expressing their First Amendment Right to be heard about their children’s education, and their Parental Rights to be a part of that education, and protect their children from abuse at the hands of the school district.

AG Garland’s memorandum’s final sentence states “The Department is steadfast in its commitment to protect all people in the United States from violence, threats of violence, and all other forms of intimidation and harassment” It can be found and read at the Justice Department link above. Let us hope that all who come to public meetings, parents or board members alike will refrain from First Amendment quashing activities.