Ventura County Sheriff’s Investigators concluded an investigation into a stabbing at a local Camarillo restaurant and bar by arresting an attempted murder suspect.

On 11/19/21, at approximately 2:05 AM, deputies from the Camarillo Police Station responded to a reported stabbing in the 2100 block of Pickwick Drive in the City of Camarillo. Deputies located the adult male victim who suffered stab wounds and the victim was transported to a local hospital for treatment. While at the hospital, the victim’s condition worsened, and he was taken into surgery to repair his injuries from the stab wounds. The victim is currently in stable condition.

During the investigation, detectives identified (S) Alejandro Rojas as the suspect in the stabbing. Detectives also learned Rojas had punctured the tires on the victim’s vehicle. Detectives located and arrested Rojas without incident on 11/19/21, at approximately 4:45 PM.

Rojas was transported to the Ventura County Sheriff’s Pre-Trial Detention Facility and booked for one count of attempted murder and one count of vandalism. Rojas’ bail was set at $510,000. 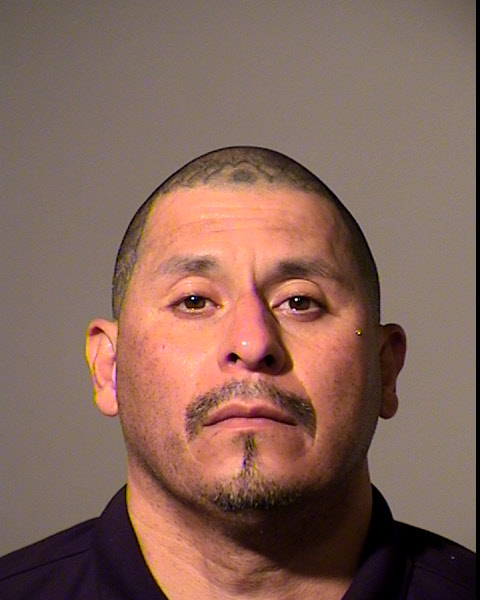