In a gobsmacking demonstration of just how far a former Republican President can stray from reality in the pressure of 2021 Groupthink, President George Bush alluded to domestic turmoil, including the Jan. 6 Capitol breach. Bush said that “the dangers to our country can come not only across borders but from violence that gathers within.” He added that while they have little cultural similarity to the 9/11 attackers, “they are children of the same foul spirit, and it is our continuing duty to confront them.” 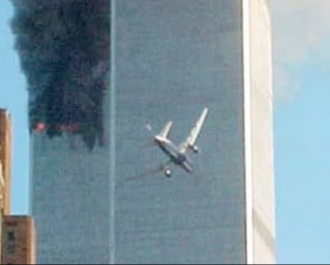 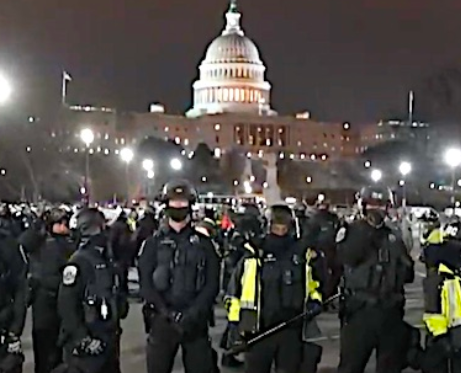 The attack on our Nation 20 years ago took 2,977 innocent lives in 4 coordinated attacks, one of which failed at the hands of passengers that retook their plane before reaching its target in Washington DC

In the tone deaf style President Biden is famous for, he remarked how often he gets push back for trying to “bring Americans together”, then praised Bush’s comments in his only public remarks of the day, saying the Republican “made a really good speech today – genuinely,” and wondered aloud what those who died that day would think of today’s rancor.  The only death on January 6, 2021 currently attributed to the Capitol breach is Ashley Babbitt, who took one shot to the head while attempting to climb through a shoulder high window in a barricaded door in the interior of the Capitol Building. The officer who fired the deadly shot, Lt Michael Byrd, has been exonerated of any criminal wrongdoing in her death.

I don’t see a unifying moment for America by making the comparison at a Memorial service for those who died 20 years ago, and I don’t see a reason for President Biden to endorse the comparison, in the interest of unifying our American spirit of common beliefs and goals. In fact, it’s simply another derisive comment.

Both the Bush organization and President Biden have been asked to clarify their thoughts. Neither have responded at the time of this report.