By Haris Alic – The Washington Times 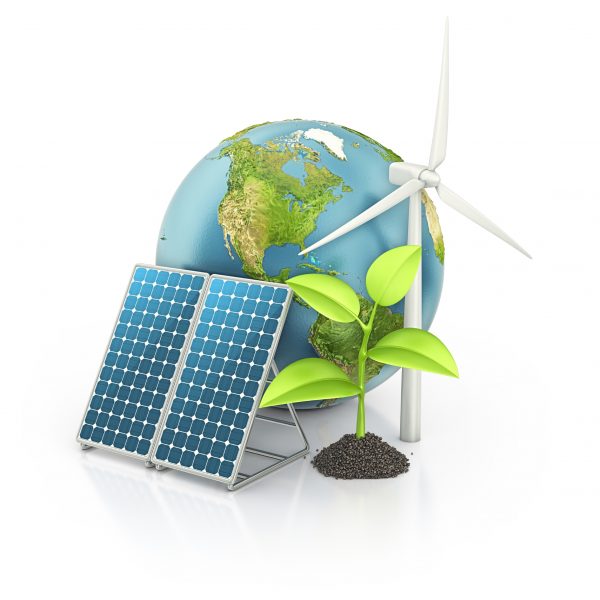 “Rapidly rising energy prices are no accident, but instead the predictable result of Joe Biden’s war on energy,” said James Taylor, the president of the Heartland Institute.

The report noted that government data from the White House also indicate the spike in energy costs has hit families and businesses alike.

The White House did not respond to a request for comment.

The impact of Mr. Biden’s policies impact was most felt on families when it came to the cost of heating their homes. Last year, the price of home heating oil soared 43%, while natural gas prices skyrocketed by 61%.

Electricity, home heating oil and natural gas are the primary energy and heating sources in 93% of the nation’s homes, according to the U.S. Energy Information Association.

Overall, soaring energy prices cost American taxpayers roughly more than $1,000 in 2021. Higher home heating costs made up most of the jump with households relying on natural gas forced to shell out an extra $300, while those using home heating oil paid more than $1,000.

Experts say rising costs are closely associated with actions Mr. Biden has taken since entering the White House. Most notably, they point to the president’s decision to cancel the Keystone XL pipeline, restrict new oil and gas drilling on federal lands as well as new regulations on greenhouse gas emissions.

“The increasing energy costs that we have seen in the past year are just the beginning,” said Myron Ebell, the director of the Competitive Enterprise Institute’s center for energy and environment. “As the Biden-Harris administration and Democrats in Congress continue to implement their anti-energy policies, energy prices will go up and up and up.”