Even before winning the 2020 presidential election, Joe Biden began hedging his bets on US policy toward Iran. While correctly blaming Donald Trump for violating the 2015 Joint Comprehensive Plan of Action, aka the Iran nuclear deal, he tried to fob responsibility for restoring that deal off on the Iranians rather than accepting the job himself.

“If Iran returns to strict compliance with the nuclear deal,” he wrote in a September op-ed, “the United States would rejoin the agreement as a starting point for follow-on negotiations.” Since taking office, he and new US Secretary of State Anthony Blinken have held to that line. 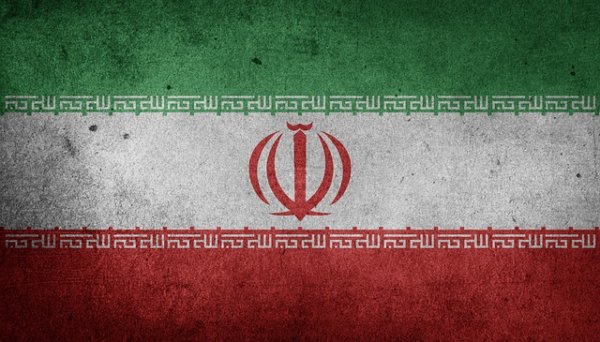 Meanwhile the Iranian government has made it clear that since the US violated the deal first, and pressured other parties to it to violate it as well, the ball is in Biden’s court, not theirs. The US can go back to keeping its word or continue breaking its promises. Biden’s call …  and the clock is ticking.

If becoming president is like celebrating Christmas, Biden woke up to a lump of coal in his stocking from Donald Trump and a big, fat, pretty box under the tree from Barack Obama.

The Trump lump is the risk of being seen as “soft on Iran” if he returns to the deal without extracting further concessions from Tehran.

Obama’s gift went under the tree in July of 2015 when he got the deal codified as a UN Security Council Resolution. The UN charter makes such resolutions binding on all member states. The US Senate duly ratified the UN charter as a treaty in 1945, making it, along with the Constitution, part of “the supreme law of the land.”

It’s not just true that Joe Biden CAN immediately and unilaterally return the US to compliance with the Joint Comprehensive Plan of Action. It’s also true that, legally, he MUST do so.

Not that modern US presidents trouble themselves very much over adherence to the Constitution or the law, of course. It’s still Biden’s choice to make. And where Iran is concerned, that choice is pretty simple: Does President Joe Biden want to serve Barack Obama’s third term, or Donald Trump’s second?