BY CAMERON JENKINS – The Hill 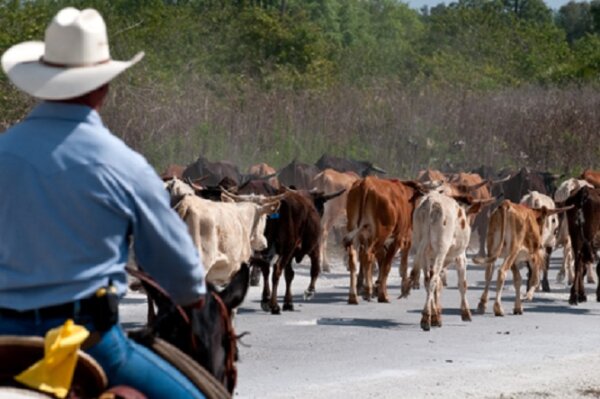 Bill Gates recently said that he believes rich nations would help the global fight against climate change by consuming only plant-based meat products instead of beef.

In a recent interview with Technology Review, Gates discussed his new book, “How to Avoid a Climate Disaster,” and emphasized the benefits rich nations could produce by moving to “100% synthetic beef.”

“I do think all rich countries should move to 100% synthetic beef,” Gates said when asked about how countries can help to reduce methane emissions when it comes to food production. “You can get used to the taste difference, and the claim is they’re going to make it taste even better over time.”

The philanthropist and Microsoft co-founder told the outlet he is hopeful that a turn to plant-based proteins will help combat methane emissions produced by livestock.

“Impossible and Beyond have a road map, a quality road map and a cost road map, that makes them totally competitive,” Gates said, referring to popular plant-based meat companies. “As for scale today, they don’t represent 1% of the meat in the world, but they’re on their way.”

Gates told Technology Review that he acknowledges the alternative argument that getting rid of cows is viewed as an unpopular approach, but he said that the benefits of plant protein are worth a shift for some countries.

“Eventually, that green premium is modest enough that you can sort of change the [behavior of] people or use regulation to totally shift the demand,” Gates said. “So for meat in the middle-income-and-above countries, I do think it’s possible.”