On July 14th, 2021, detectives with the Moorpark Investigations Bureau and the Thousand Oaks Special Enforcement Unit concluded an in-depth, seven-week investigation with the arrests of three members of a South American Theft Group. The arrests stemmed from a residential burglary that occurred in the city of Moorpark in late May 2021.

This particular case began on the evening of May 22nd, 2021, when patrol deputies assigned to the city of Moorpark responded to suspicious circumstances call to 911, by a homeowner in the Championship Hills neighborhood. This neighborhood had experienced a rash of home burglaries over the previous 18 months that were thought to be SATG related. Based on several factors, including information provided to Sheriff’s Dispatch by the homeowner, patrol deputies believed that an SATG-related burglary was occurring and modified their response to the call. As a result of their planning, deputies located and contacted a suspect they believed was a look out driver for an SATG team. Deputies conducted a field investigation and located evidence reinforcing their belief that the suspect was associated to an SATG team and arrested him on minor charges. Later that evening, deputies learned that a different home in the same neighborhood had been burglarized with over a hundred thousand dollars in property taken.

The case was then assumed by the Moorpark Investigations Bureau. Because the suspects in the burglary were likely members of an SATG, Moorpark detectives sought assistance from the Thousand Oaks Special Enforcement Unit, who are recognized experts in the investigation of SATG’s. Over the next seven weeks, the two detective teams conducted a joint investigation, utilizing a variety of different investigative tools and methods.

The investigation culminated on the morning of July 14th, 2021, when the two detective teams, assisted by detectives from the Thousand Oaks Directed Enforcement Unit, served three search warrants in the cities of Upland, Chino, and Walnut that resulted in the arrests of three members of the SATG responsible for the Moorpark burglary. Detectives also seized tens of thousands of dollars in stolen jewelry, as well as other evidence related to the burglary. The suspects were preliminarily identified as Brian Molina-Guzman and Christian Camilo-Sanchez of Columbia, and Ronald Pena Cancino, a naturalized U.S. Citizen, originally from Columbia. All three suspects are facing charges of first-degree residential burglary, conspiracy to commit burglary, and possession of burglary tools and are awaiting trial. Molina-Guzman and Camilo-Sanchez are being held on $500,000 bail while Pena Cancino is being held on $300,000.00 bail. 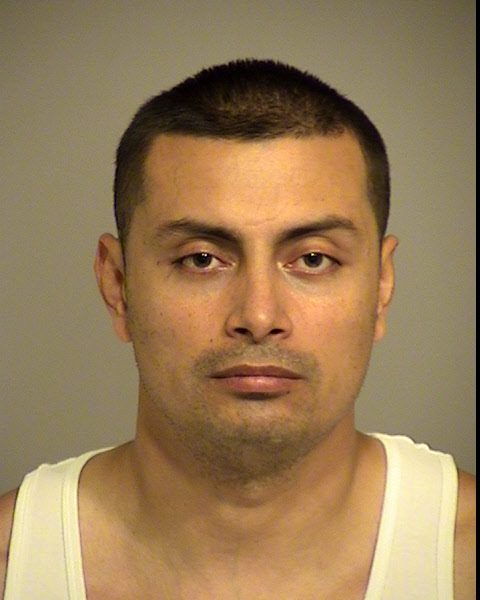 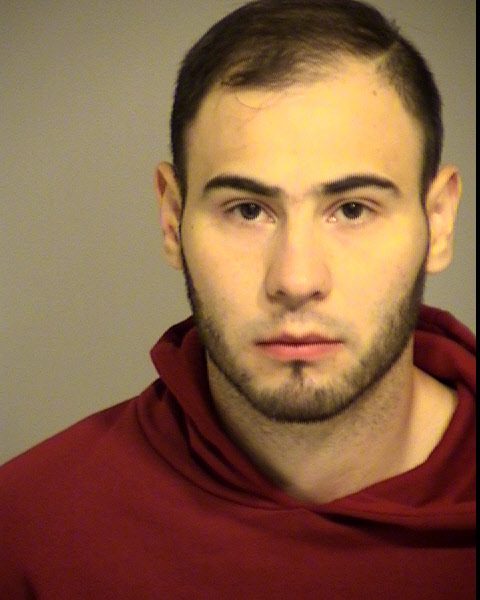 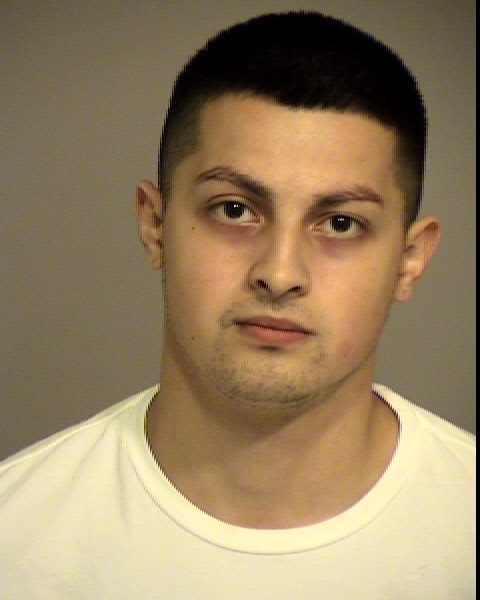 There’s a couple things that come to my mind:

Could these investigators set up classes in how to not become a victim of a STAG?

Will the “naturalized citizen” face deportation? I guess the answer to that depends on the current federal administration

“suspects were preliminarily identified as…” gosh, hope the cops got it correct!