(The Center Square) – Many businesses in California that sell children’s products now have to make clear a section not aimed at one of the two traditional genders or face penalties.

Gov. Gavin Newsom signed Assembly Bill 1084 into law, which requires retailers with children’s sections to designate and label a portion of their inventory as gender neutral.

“A retail department store that offers childcare items or toys for sale shall maintain a gender neutral section or area, to be labeled at the discretion of the retailer, in which a reasonable selection of the items and toys for children that it sells shall be displayed, regardless of whether they have been traditionally marketed for either girls or for boys,” the law reads. 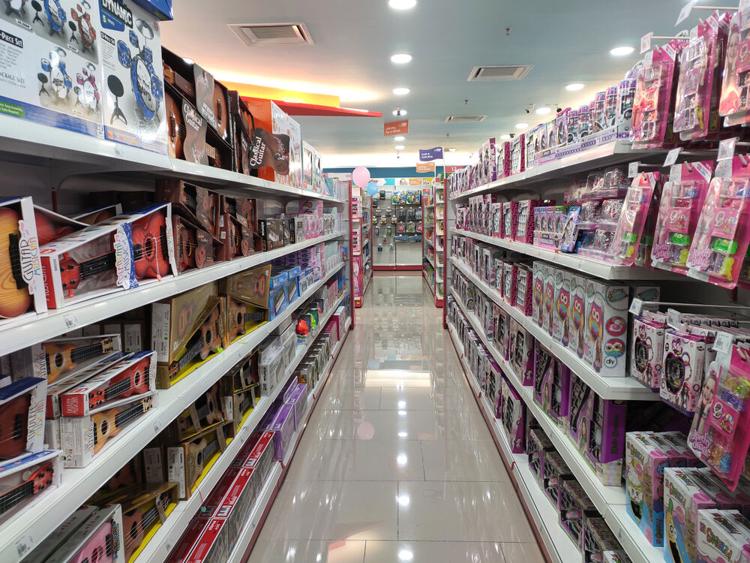 The new law, signed Saturday, will take effect in 2024. California would be the first to have such a requirement.

Those who decide to flout the law face an initial fine of $250 for the first offense and $500 for any subsequent instance where they are found to be out of compliance.

The California attorney general, a district attorney or city attorney may bring forth a civil lawsuit to enforce the law once it takes effect. According to an analysis by legislative attorneys, the California Department of Justice estimated an annual price tag of $588,000 in increased workload once the law takes affect.

Businesses that employ fewer than 500 people would be exempt from the requirement, meaning most small businesses would not be affected.

The Phluid Project, a New York-based nonprofit that advocates for transgender rights, crafted the legislation.

In opposition are Republicans and conservative organizations that called the law an intrusion into the free market.

“Merchants are in the business to sell their goods not to do social engineering,” the Siskiyou Conservative Republicans said in a statement. “The free-market place is driven by demand of their customers not by laws made by politicians.”

The bill originally stated the requirement also would apply to children’s clothing but was narrowed in an amendment.