The Ventura County Sheriff’s Major Crimes Unit received a CyberTip from the National Center for Missing & Exploited Children (NCMEC) reporting an unknown subject in Ventura County was in possession of Child Sexual Abuse Material (CSAM). Through further investigation, detectives identified (A) David Martinez as a suspect in their investigation. Detectives served a search warrant at Martinez’s residence and for his internet accounts.

Detectives conducted an initial interview with Martinez, who admitted to looking at pornographic material depicting children as young as 10 years old. Martinez also admitted he interacted with possible minors in online sex chat rooms where he sought out young females and paid them to perform sexual acts. Martinez was unable to provide the names of the chat rooms or the names of the individuals he communicated with, but he informed detectives the females were from the Ukraine and Russia.

Several videos were located on Martinez’s electronic devices, which confirmed Martinez interacted with female juveniles while in online sex chat rooms. Martinez told the females to perform or simulate sexual acts in exchange for money while he watched, which was also consistent with his earlier admissions.

On July 13th, 2021, Martinez pled guilty to two counts of PC 311.11(a) – Possession or Control of Child Pornography and one count of PC 311.4(b) – Using Minor For Commercial Acts. On September 15th, 2021, Martinez was sentenced to a suspended sentence of 4 years and 4 months in prison. Martinez will have to serve 365 days of his sentence at the Ventura County Jail in addition to completing two years of probation. Martinez will also be required to register as a sex offender pursuant to Section 290 of the Penal Code upon completion of his custodial sentence.

Citizens of Ventura County should be aware of the efforts made by numerous agencies focused on protecting our children against online predators. One of these entities is the National Center for Missing & Exploited Children also known as NCMEC. NCMEC is a private, non-profit organization that serves as a national clearinghouse and resource center for families, victims, private organizations, law enforcement, and the public. NCMEC’s focus is on incidents involving missing and sexually exploited children. NCMEC operates the CyberTipline and the Child Victim Identification Program. NCMEC makes this information available to law enforcement in order to locate and identify criminals involved in child sex crimes as well as protecting children from becoming victims.

The Ventura County Sheriff’s Office is a proud member of the Los Angeles Police Department’s Internet Crimes Against Children (ICAC) Task Force. This task force consists of the Southern California High Tech Task Force, the Ventura County District Attorney’s Office, and a national network of approximately 60 coordinated task forces representing approximately 5,400 federal, state, and local law enforcement, and prosecutorial agencies. The importance of the ICAC Task Force continues to grow due to the vast number of children and teenagers using the Internet and other technology, the proliferation of child sexual abuse images available electronically, and the online activity by predators seeking contact with underage victims.

If you or someone you know may be a victim of an internet related crime, please contact your local law enforcement agency. 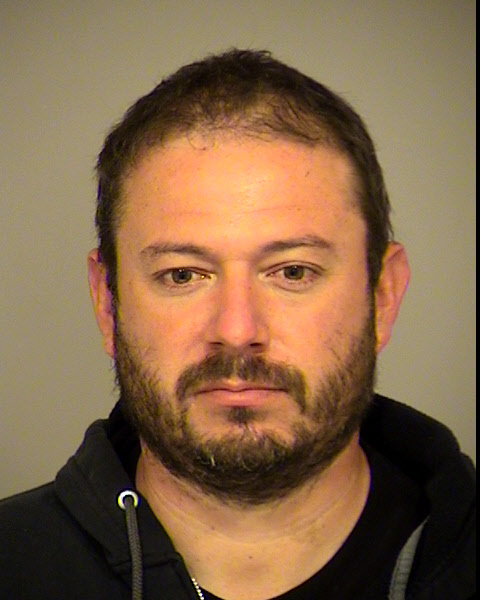