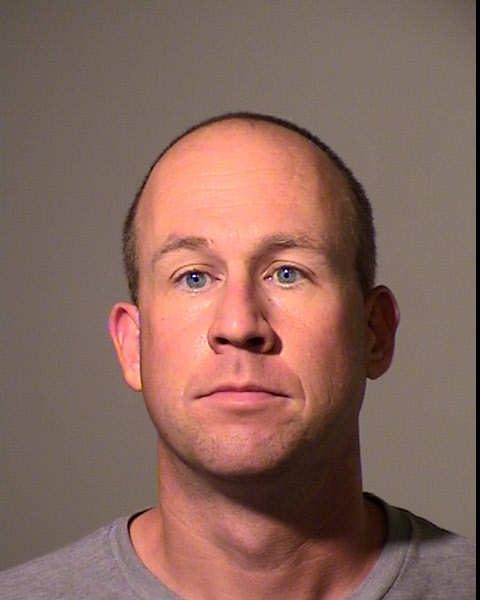 Investigators with the Ventura County Sheriff’s Office arrested Travis Martin for child molest after a 6-year-old female victim revealed he had been sexually assaulting her for several years.

On November 5, 2021, the Ventura Police Department was investigating a suspected child sexual abuse report. The six-year-old victim disclosed that she was molested by a family friend while in Anaheim and at Mono Lake, CA.

The victim disclosed that additional acts happened at the suspect’s residence in Ventura County. The investigation uncovered that the suspect, Travis Martin is a registered sex offender and was arrested for similar crimes in 2006. Martin is known to volunteer at and frequent a church in the city of Ventura.

On November 12, 2021, detectives located and arrested Travis Martin. A search warrant was executed at his residence and numerous items were seized. Martin was booked at the Pre-Trial Detention Facility on several charges related to child sexual abuse.

On November 16, 2021, Ventura County District Attorney’s Office elected to file numerous charges against Martin, and he remains in custody on no bail.

This investigation is currently ongoing. The Ventura County Sheriff’s Office believes there may be additional victims. If you have any information regarding Travis Martin or this case, please contact Detective Meagan Yates of the Sheriff’s Major Crimes Unit at (805) 384-4731.