China Is Deleting Its Own Stars From The Internet 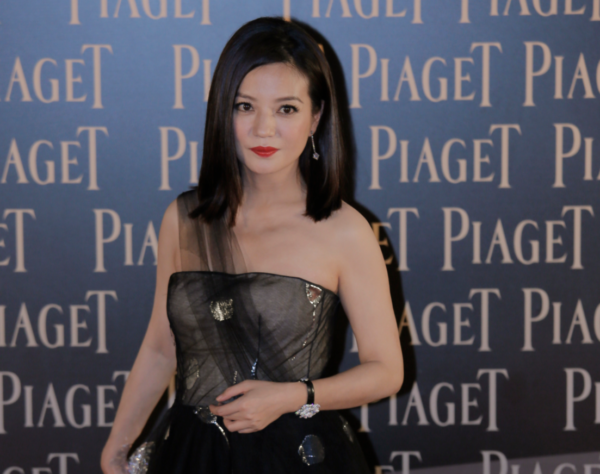 We were promised great things when the U.S. opened trade with China.

Nothing of the sort happened. China has become stronger, wealthier, more authoritarian, and more of a threat to the free countries of the world thanks to its access to the U.S. economy. China’s power and influence are greater than ever. Meanwhile, American businesses continue to debase themselves on behalf of the communist country, disregarding the democratic values they were supposedly exporting, all while the regime strings them along with the promise of access to 1.4 billion potential customers.

In fact, rather than exporting U.S. values into China, open trade has allowed China to export its “values” into the U.S.

But what did we really expect of our relationship with a country that deletes its own stars from the Internet?

Zhao Wei is one of China’s most famous actors, her name and image ubiquitous throughout the sprawling communist empire. At least, she was. It’s basically impossible now for Chinese citizens to watch her movies and shows or even read about her online due to government censorship, according to the Wall Street Journal.

“Today, the 45-year-old star has been erased from the Chinese internet,” it reports. “Searches for her name on the country’s biggest video-streaming sites come up blank. Her projects … have been removed. Anyone looking up her acclaimed film ‘So Young’ on China’s equivalent of Wikipedia wouldn’t know she was the director; the field now reads ‘—.’”

“Ms. Zhao’s online disappearance on Aug. 26 came at the onset of a broader clampdown on the country’s entertainment industry as the Communist Party attempts to halt what it sees as a rise in unhealthy celebrity culture,” the Wall Street Journal reports. “The Chinese government hasn’t publicly stated what prompted this sudden change to her status, raising questions among fans and observers about how far it is willing to go against her and other celebrities, and why.”

It adds, “The mystery also has sparked open speculation about what, if anything, she might have done wrong.

Zhao is not even the first Chinese celebrity to be disappeared by the party.

“In the past few weeks,” the Wall Street Journal reports, “other celebrities also have been scrubbed, including Zheng Shuang, an actress bogged down by a tax-evasion probe, and Zhang Zhehan, a young actor who was earlier slammed by the Communist Party’s flagship newspaper after he was found having visited a controversial shrine in Japan related to World War II while attending a friend’s wedding.”

It adds, “In an unprecedented campaign launched last month, the party banned the ranking of celebrities by name on social-media platforms, ordered traditional broadcasters and streaming platforms to ban artists who don’t meet political or moral standards, and effectively banned the children of pop stars from appearing in entertainment shows.”

This is terrible, you may think to yourself, but at least something so dystopian would never happen in the U.S., even as American companies seem all-too-eager to appease the Chinese government.

About that. Do you remember Richard Gere? Sure you do. He was once one of the biggest names in the business. Surely, you remember him in Pretty Woman or An Officer and a Gentleman.

Now, ask yourself this: When was the last time you saw Gere star in a full-fledged studio movie? Was it 2002’s Chicago? Was it 2008’s Nights in Rodanthe? If you’re struggling to remember the last time you saw the 72-year-old actor feature in a major studio production, it’s because he has been banished to the realm of “indie” films. There’s a reason for this. It’s not for a lack of acting chops. Gere’s recent work in independent movies has earned him some of the strongest critical praise of his career. It’s not because of his age. Tom Hanks, 65, Denzel Washington, 66, and Liam Neeson, 69, have no problem landing leading roles with the major studios.

The reason for Gere’s disappearance is China. 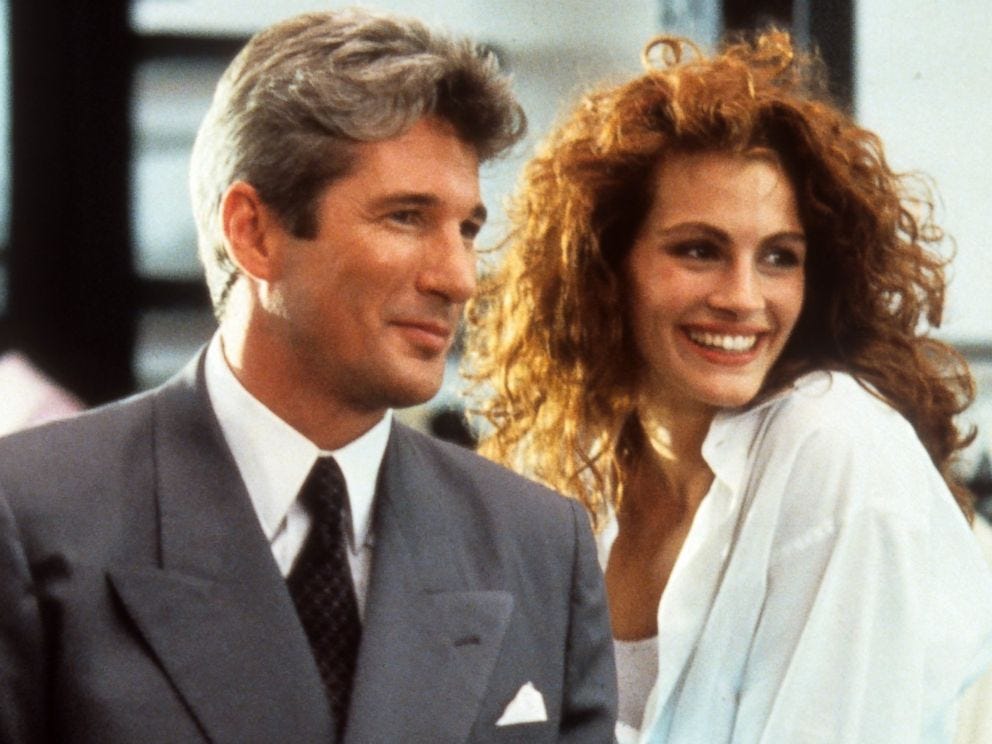 Gere is a devout Buddhist. As such, he is an outspoken advocate for the Free Tibet movement. In 1993, he used his speaking time at the Oscars to condemn China’s occupation of Tibet and the “horrendous, horrendous human rights situation.” Later, in 2008, he called for a boycott of the Beijing Olympics.

Now, the bigger studios won’t touch him because they’re terrified of losing access to Chinese audiences.

“There are definitely movies that I can’t be in because the Chinese will say, ‘Not with him,’” Gere told the Hollywood Reporter in 2017. “I recently had an episode where someone said they could not finance a film with me because it would upset the Chinese.”

He has not been cast in a single film since that interview.

The U.S. entertainment industry has become possessed with the prospect of breaking into the Chinese market, no matter the cost. It’s Hollywood’s white whale. From removing imagery that may offend the Chinese government, to avoiding casting dark-skinned actors, to inserting pro-China agitprop into overseas releases, American studios are doing whatever it takes, violating every Western value, to gain access to the supposedly all-important Chinese demographic, even if it means blackballing an A-lister.

The great irony is that even with all the kowtowing and promotion of regime-friendly talking points, China is still stringent with its access. Consider Disney. Disney has bent over backwards to appease the Chinese Communist Party, including publicly thanking it for allowing it to film scenes of the live-action Mulan near China’s Uighur concentration camps. How has the party repaid Disney’s obedience? By blocking the release of Black Widow and Shang-Chi and the Legend of the Ten Rings. Both Marvel movies were barred from China after government censors determined the films failed to align exactly with the party’s interests.

Clearly, the regime values political and cultural dominance over profit, and it’s using the promise of the latter to achieve the former.

Indeed, China can get U.S. studios to self-censor “offensive” pro-freedom language and images, including flags recognizing Taiwan’s independence, simply by dangling the carrot of Chinese moviegoers. It will occasionally allow a U.S. studio a bite of the carrot, but only enough to let it know it’s still hungry. It’s an ingenious setup, really. With the mere mention of the words “1.4 billion customers,” China has the largest and most successful entertainment companies in the world wrapped around its finger, doing its dirty work promoting its supposed political and cultural superiority.

Gere spoke of another incident, one where he was dropped from a film that was never even intended for release in China.

“There was something I was going to do with a Chinese director, and two weeks before we were going to shoot, he called saying, ‘Sorry, I can’t do it,’” he said. “We had a secret phone call on a protected line. If I had worked with this director, he, his family would never have been allowed to leave the country ever again, and he would never work.”

The biggest lie we told ourselves about opening trade with China is that it would liberalize the communist country. Instead, China has refashioned one of our wealthiest and most powerful industries in its own image.