Chris Rock Has The 'Rona, But Did He Vax In May?

by Chris Bailey
19 September 2021, Ventura County California
Chris Rock has been a funny man for a long time. He first stepped into acting with light work in various movies, but he hit his stride as an actor in 2017. Not for any specific role, but because he stopped allowing pitches where he played himself. Recently he excelled in a very good, serious role in last year’s Fargo rendition, and most recently in an adaptation of the Saw series, “SPIRAL” This man works. 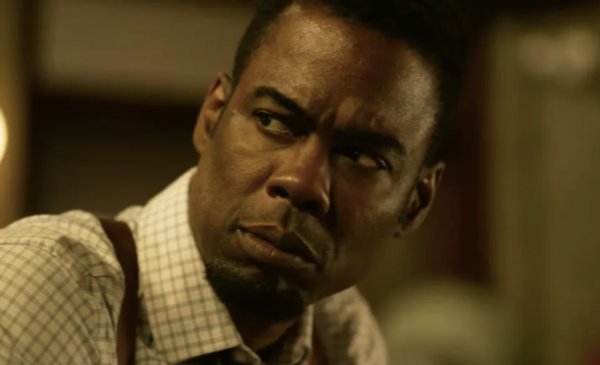 Sharing his thoughts about the acting business in an interview pushing the release of “TOP FIVE” IN 2015,
“I thought I’d made it already but around this group of people I realized I had so much further to go” Spectrum Now’s special event starring Chris Rock – In Conversation with Richard Glover
With the pandemic he never really slowed down. In May 2021, he Zoom joked on Live with Kelly and Ryan “I’ve been gettin’ shots..I got Moderna and I got the Pfizer….I got the Johnson and Johnson..”
So does that mean Chris Rock got vaxxed? Maybe it just means he joked about getting vaxxed? I can’t see an intern checking Chris Rock’s vaccination card when he rolls onto the Fargo set, but maybe they do. 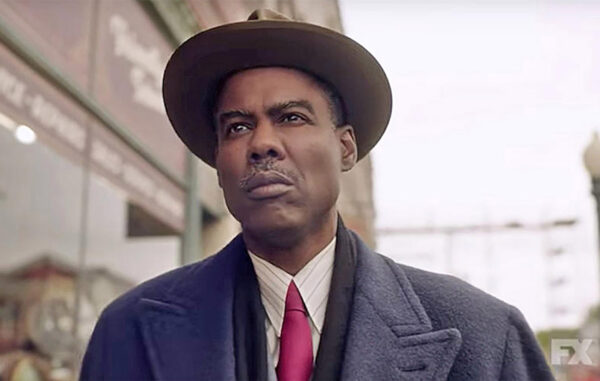 My point is, it makes much more sense Chris Rock didn’t get the shot before, and is now saying “I got COVID, get the shot, because you don’t want this” than having a breakthrough case, with harsh symptoms, as the media currently reports. Isn’t the primary reason to vax avoiding harsh effects from the COVID-19 disease? If we are all going to get hit with extreme symptoms anyway, why vax with an experimental shot? It defies logic.
We may eventually know if Chris Rock took the shot. What we know with certainty is Chris Rock went for the virtue signaling laugh in May 2021.
Here’s to Chris’ quick and full recovery
Chris Bailey is a reporter-at-large of citizensjournal.us, a business owner, military veteran and longtime resident of Camarillo

Now he has antibodies. He will be strong once healed.