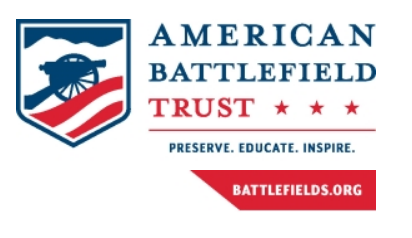 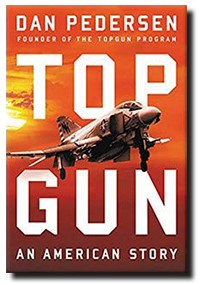 Learn about the black soldiers who took up patriot arms during the Revolutionary War this Veterans Day at New York’s African Burial Ground National Monument, which the National Park Service describes as “the oldest and largest known excavated burial ground in North America for both free and enslaved Africans.” This week-long special exhibit is free to all and requires no advance reservation or registration. Learn more.

This November 19 marks the 156th anniversary of the dedication of the Soldiers’ National Cemetery in Gettysburg, famous as the site of Abraham Lincoln’s Gettysburg Address, delivered four and a half months after its namesake battle. Numerous events are planned in commemoration, among them: an open house at the David Wills House and Gettysburg Lincoln Railroad Station; a keynote address by presidential scholar Michael Beschloss during the commemoration ceremony; a parade of Civil War living history groups; and a moving nighttime tribute in the cemetery, during which each of the 3,512 soldiers’ graves are illuminated and the names of the fallen are read aloud. Learn more.

The American Battlefield Trust is dedicated to preserving America’s hallowed battlegrounds and educating the public about what happened there and why it matters today. To date, the nonprofit, nonpartisan organization has protected more than 51,000 acres of battlefield land associated with the Revolutionary War, War of 1812 and Civil War. Learn more at www.battlefields.org.