CVUSD Takes A Leap Into The Progressive Era of Sex Education

CVUSD Board holds on to masking requirements.  Masks were required at the meeting. The rationale is that the building is school property, so it must comply with current school mandates. The best analogy conjured would be to require senior citizens to wear masks during their stretching class because the class is held in the high school gymnasium on Saturday.  There may be an individual here or there using Zoom in an open area where others are exposed, but that wasn’t the case in this meeting’s exchanges. 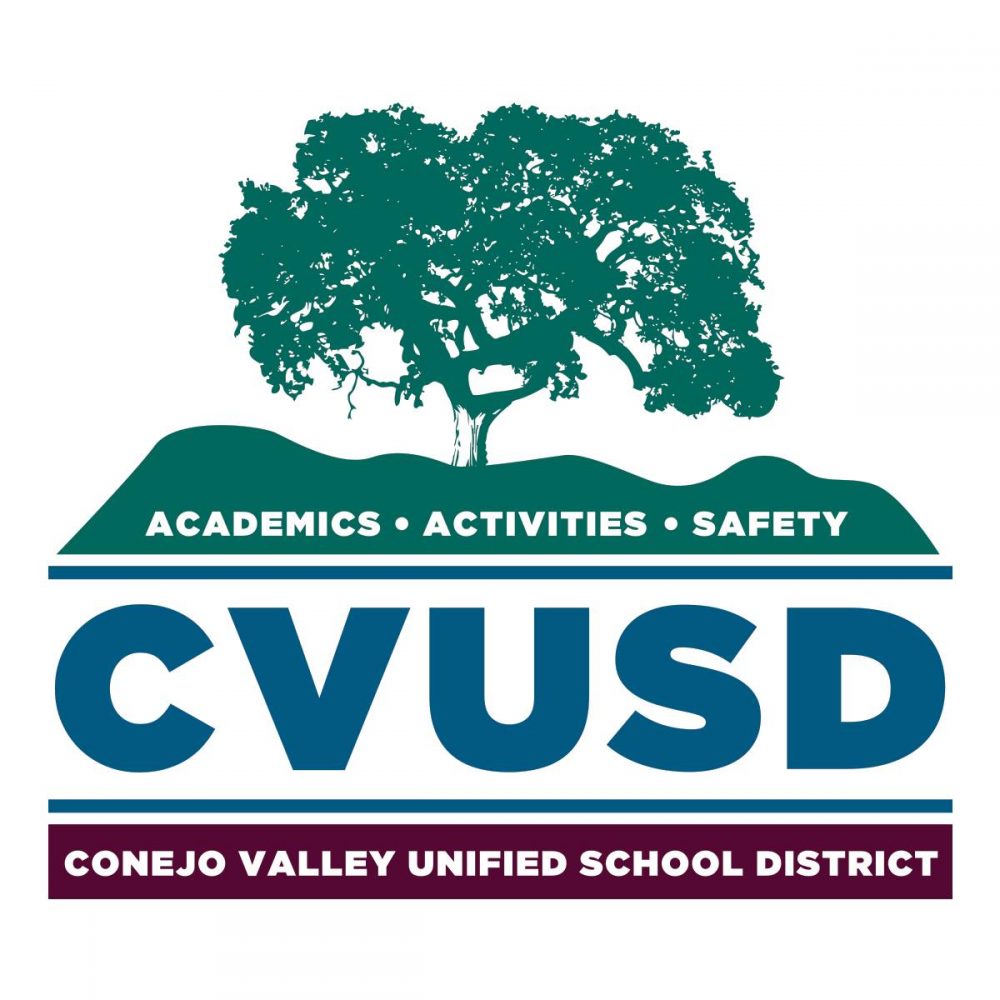 They can be found at http://conejovalleyusdca.swagit.com/play/06162021-1401. CVUSD has a very user-friendly viewing platform that allows one to view public meetings by agenda item. The Public–Comments section is where parent statements can be found. A grandmother declared that her grandchildren are being called bigots and homophobes.

A crowd was yelling ”USA! USA!” outside the meeting room.

According to the Board Chair Fitzgerald, all of these citizens who expressed a concern about the curriculum, including a trained therapist and a teacher in the CVUSD, have been mislead with disinformation. Chair Fitzgerald did not call out any specific comment. The Chair didn’t reveal any insight into the curriculum, as it would be outside the rules of the public meeting. Apparently, all of the issues spoken by parents are in the Teen Talk resources, but at this point there is no curriculum that is set for the coming year. That has yet to be decided on. Perhaps THAT would have been a statement to hear from the School Board Chairman, but maybe that is outside the rules of agenda meetings and State Law as well. You can read the entire Teen Talk resource document adopted by California here. http://teentalk.ca/

Parents do have options. If internet access is a problem, the complete Teen Talk program and resources are available for review at the CVUSD office at 1400 E Janss Rd, Thousand Oaks, CA 91362. The District Office is also the logical starting point to learn when and who will be selecting which resources from Teen Talk curriculum will be taught in the CVUSD. What resource latitude will be authorized for individual teachers in the Conejo Valley?

Teen Talk is a comprehensive network based in Winnipeg, Manitoba.  With clinics, helplines in addition to the education resources that have been adopted by California. Timing of curriculum source choices made by school districts will affect how parents can mitigate and be involved in sex education curriculum for their children. As many who spoke stated, leaving the school district for a private school, home schooling or a district that will use the HEART Curriculum instead of Teen Talk are options. Some may choose to leave the State. It would be a difficult decision to make, as children put down roots where they are and disrupting their education to leave any State is a huge deal. Parents with children under 3 years of age could consider leaving the State before their family’s public school experience begins. 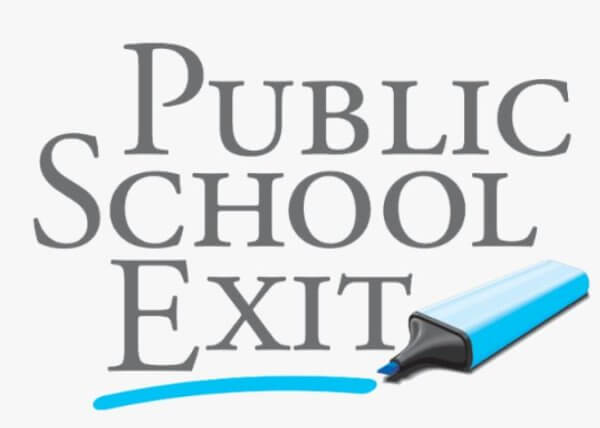 Emotions are high, and it was revealed during School Board trustee comments they don’t consider any communication above a calm voice to be of value. Trustee Gill said it, and nobody else on the Board disagreed during their statements, so it appears to be School Board Policy. Trustee comments can be found in the Comments-Board of Education section of the video record http://conejovalleyusdca.swagit.com/play/06162021-1401

Time Is of the Essence

There is still time to influence the curriculum for the next school year. Virtual learning exposed parents to the indoctrination in many school districts across the Nation, and some administrators chose to mislead parents about curriculum during the lockdown, as reported in other media. https://www.dailywire.com/news/rockwood-schools-fake-curriculum-parents-indoctrination

It is concerning that the CVUSD trustees believe that only calm voices have a place in the dynamic of public discord. It is also concerning to the public that such a large curriculum change would occur during a pandemic. While researching this article, references to sex education curriculum indicated this process has had full disclosure. This curriculum has been in place for the last 18 months but coincidentally, most of American life has been consumed with a pandemic. Anyone who has an interest in curriculum taught in Conejo Valley schools should get involved, learn the process of curriculum selection, and use their voice and vote to implement change.

One More Thing…….What are people taking an education degree learning? What role does that have at our local school districts?

The life blood of public education is ADA (average daily attendance) funds coming from The State. IF parents do not get satisfaction from their local school district, and can afford it, remove your children from public education for private education in its several forms. Without the ADA funds you will see local public schools close.

The question has to be asked, how did these Board Members get elected when so many parents are in logger heads with them?

Great stuff, Chris. Writing the truth that MSM and school board won’t tell you/parents. Im proud of Johanna, Mark and Greg for sticking to their gunbs and publishing the truth in Citizens Journal.

Tony- brilliant speech- you haven’t lost your touch with age.

But let me tell you- it looks weird to see descriptions of such a travesty while I’m now surroundedby more normal people from here in our new home in N. Florida.

Great comment until you started to rub it in, George.