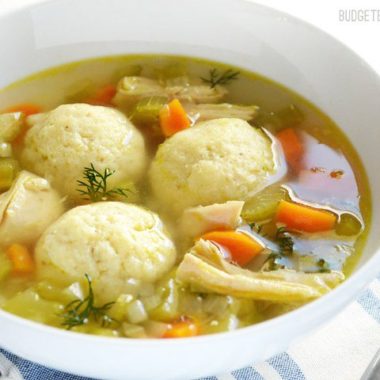 The 31st annual MatzoBall party is where all the Jewish (and not so Jewish) millennials will be partying this Christmas Eve. Dubbed “the biggest not-Christmas party of the year” by Joel Stein of Bloomberg Businessweek, and “an annual rite of passage for Jewish singles in their 20s and 30s” by Cosmopolitan Magazine, the sexual revolution is still alive and well behind closed doors at MatzoBall parties taking place in 9 fabulous cities this Christmas Eve. “It’s holiday debauchery at its finest,” states MatzoBall’s founder, Andy Rudnick. “But we’re also in the business of making Jewish babies.”

MatzoBall Parties By The Stats:

Has Earned $15 Million in Total Revenue

Resulted in Thousands of Relationships and Marriages (and countless babies)

How it All Began:

MatzoBall founder, Andy Rudnick, then a Boston University college student, organized a Christmas Eve bash for himself and his Jewish friends in 1986 at a local Boston bar. “We were a bunch of Jewish kids who were bored on Christmas Eve. I convinced a local bar to stay open, invited a bunch of people, and the rest is history,” says Rudnick. He actually met his wife that night, collected a tidy sum at the door, and realized he was on to something.

Thirty-one years later, MatzoBall parties are the annual Christmas Eve party of the year! The majority of attendees are Jewish, though more and more, the flood gates have opened with singles of all backgrounds showing up. “It’s become the biggest holiday party of the year. Period,” states Rudnick.

Beyond the glitz & glam, the flirting, cocktails and suggestive dancing, the MatzoBall has earned a multigenerational reputation for being the place to be to find that special someone. Each year, everyone turns out with the hope of bumping into THE ONE at one of these parties. It’s an amazing departure from dating apps.