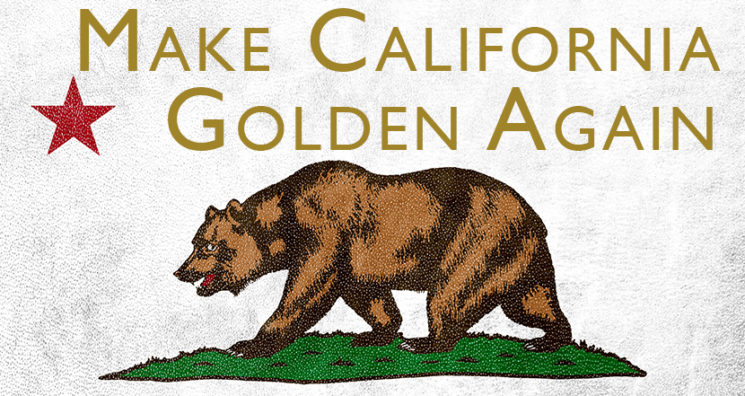 Dr. Hanson is a recognized authority on matters from ancient Greek agrarian and military history to foreign affairs, domestic politics and contemporary culture. He has authored and or edited 24 books including bestsellers Mexifornia and his latest effort The Second World Wars.  He has been interviewed on PBS, NPR, Fox, CNN and C-Span, and his writings have been published in The Wall Street Journal, New York Times, Los Angeles Times, National Review, Washington Times, Daily Telegraph, International Herald Tribune and Washington Post, among others. Hanson’s awards include National Humanities Medal; William F. Buckley Prize; Claremont Institute’s Statesmanship Award and the Eric Breindel Award for Opinion Journalism.

Freedom Frontline, a conservative educational 501-c4 organization, has taken up the challenge of helping everyday Americans understand how they are affected by public policy emanating from Sacramento and Washington. The centrist coalition is for commonsense, constitutionally based governance that flows from an informed and engaged electorate. Freedom Frontline has established relationships with several conservative think tanks, across the state and country, as well as, forming alliances with other like-minded groups who are committed to America’s future as a free and prosperous nation.