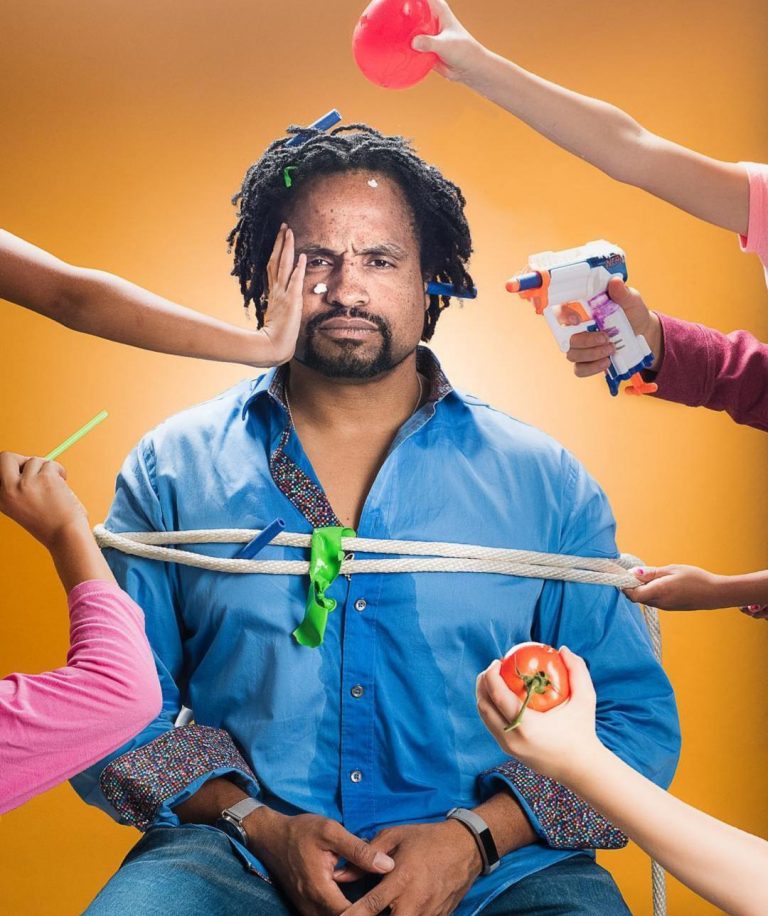 THOUSAND OAKS, Calif. – Live Standup Comedy on the Hill returns Saturday, December 14 at 8:00 pm at the Hillcrest Center for the Arts, 403 W. Hillcrest Dr.   December’s lineup includes Don McMillan, JR De Guzman and Vargus Mason.   Professional local comedian Jason Love produces this monthly show in collaboration with the Hillcrest Center for the Arts. The show features a new lineup each month with some of Hollywood’s funniest headliners.   All shows are 8:00 pm with doors opening at 7:30.  Due to the popularity of the shows, which sell out each month, all tickets are now reserved seating and are available three months in advance.  The hour and a half show is for eighteen years and up only, and beer and wine may be purchased with valid ID.

Don McMillan graduated from Stanford University with a Master’s Degree in Electrical Engineering in 1982. After winning the 16th Annual San Francisco International Stand-Up Comedy Competition in 1991, Don McMillan turned in his chips for a microphone. He went on to be $100,000 Grand Champion on “Star Search” in 1993. He’s had numerous television appearances including “The Tonight Show” on NBC, CNN’s “The Larry King Show”, MTV’s “Half Hour Comedy Hour”, and A&E’s “Evening at the Improv”. Nowadays, you can catch Don headlining comedy clubs from the “Improvisation” to “Catch-A-Rising Star” across the country.

JR De Guzman was born in the Philippines, raised in California and began performing comedy while working as a music teacher.  He has entertained all over the world, having performed for Stand-Up Tokyo and ROR Comedy in Japan, the Jokers Ball in Indonesia, the Badaboom Comedy Series in Amsterdam, the Edmonton Comedy Festival, and other international shows.  Combining music and comedy, JR serenades the audience into laughter with songs, jokes, and stories of traveling the world, life after college, and family. He has opened up for Tim Allen, Margaret Cho, and Paul Mooney. 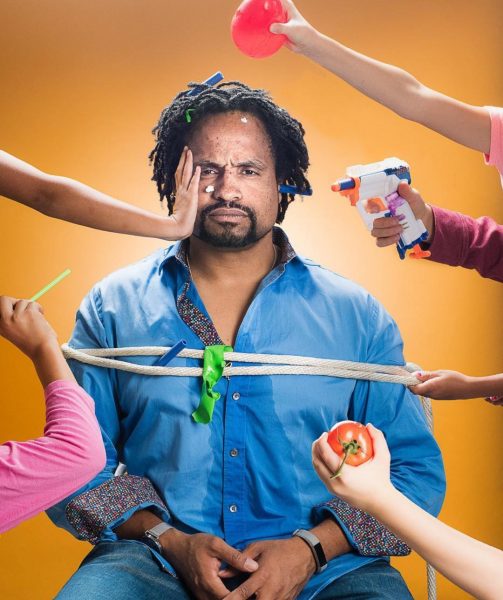 Vargus Mason (pictured) was dubbed by the media “THE HUMAN CARTOON” at the 2002 San Francisco Comedy Competition.  Using highly physical movement and an arsenal of animated voices, Vargus took 2nd place defeating 340 competitors from around the world.  Other national comedy titles include semifinalist at the 2006 Boston International Comedy Festival and HBO’s Young Young Comedian Spotlight.  Now a seasoned professional comic, Vargus has been seen on NBC’s Last Comic Standing, Russell Simmons Def Comedy Jam, and Comedy Central’s Live at Gotham. More importantly, Vargus takes a great deal of pride performing abroad for the military.  His talents have taken him literally around the globe to over 30 countries as an entertainer for the U.S. Troops.

WHAT: Live Standup Comedy on the Hill features a different line up of professional comedians on the second Saturday of each month.   Some of Hollywood’s most popular headlining comics perform right here in our own backyard.  December’s show features Don McMillan (Tonight Show, Larry King, Evening at the Improv) JR De Guzman (Just for Laughs, Netflix Standup Special, Coming to the Stage) and Vargus Mason (Last Comic Standing, Comedy Central Roasts)