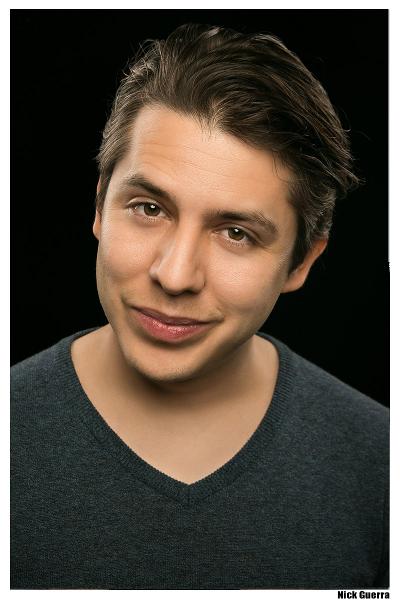 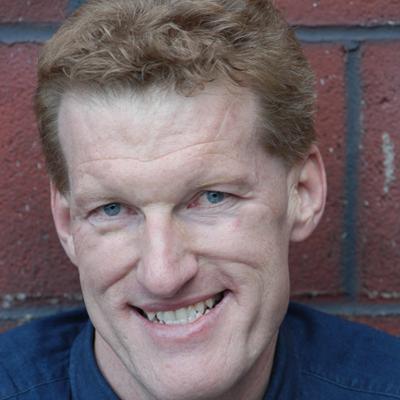 Don McMillan graduated from Stanford University with a Master’s Degree in Electrical Engineering in 1982. After winning the 16th Annual San Francisco International Stand-Up Comedy Competition in 1991, Don McMillan turned in his chips for a microphone. He went on to be $100,000 Grand Champion on “Star Search” in 1993. He’s had numerous television appearances including “The Tonight Show” on NBC, CNN’s “The Larry King Show”, MTV’s “Half Hour Comedy Hour”, and A&E’s “Evening at the Improv”. Nowadays, you can catch Don headlining comedy clubs from the “Improvisation” to “Catch-A-Rising Star” across the country.

Andy Hendrickson is a comedian, writer and actor that built his career in New York City. He now resides in Los Angeles. For 15 years he has been using a conversational style and material based on real life experiences.  He’s had multiple TV appearances including: The Late Show with David Letterman, The Late Late Show with Craig Ferguson, Gotham Comedy Live and NBC/Seeso’s The Guest List.  Internationally, Andy has performed at clubs and festivals throughout the world, including Canada, England, Holland and Ireland.  He also performed for our troops on Outback’s Feeding Freedom Tour that provided entertainment for the troops on military bases across Afghanistan.  His comedy CD “Underachiever” recently released to rave reviews and debuted in the iTunes Top 10. 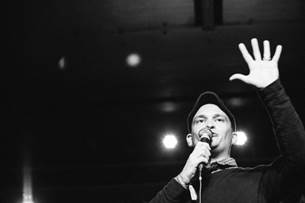 Andy Peters is a stand-up comedian who enjoys irreverent topics and going off script.  Fearless and off-the-cuff, Peters has toured the country performing in both big cities and small towns.  He won the Rocky Mountain Laugh-Off, was a Finalist in the Seattle International Comedy Competition and participated in the San Francisco Comedy Competition, D.C. Comedy Fest, and Boston Comedy Festival.  After years as a stand-out in the Seattle comedy scene, Peters now calls Los Angeles his home.

Nick Guerra is a young comedian making an impact in the clubs and on TV. Nick is an audience favorite from NBC’s Last Comic Standing and is the 2015 NBC Stand Up Showcase winner. He made his Comedy Central debut on Gabriel Iglesias’ Stand Up Revolution and has also appeared on Nuvo’s Cabo Relief Stand Up Special. He skewers relationships, family, and everyday life.

Tickets are only available online.  Standup Drive-in Comedy viewing price for the show via Zoom and YouTube is $15.00.  After payment, audience members will receive both a Zoom link and a YouTube Live link via email. Those who participate via the Zoom link will have their microphone open so as to provide some love and laughter for the comedians. Log in early at 7:55 pm for a pre-show chat with Jason Love. You can also appropriately on-chat to your friends during the show.  Tickets may be purchased online only at  www.hillcrestarts.com. For information please call (805) 381-1246. There will be no drive in comedy for March due to winds and weather. Photo above: Andy Peters

Suggested for 18 and up.

OTHER:
After payment, audience members will receive both a Zoom link and a YouTube Live link via email. Those who participate via the Zoom Link will have their microphone open so as to provide some love and laughter for the comedians. Log in early at 7:55 pm for a pre-show chat with host Jason Love. You can also on-chat to your friends during the show.